2 MIN READ -- Since July, Chicago Loop Alliance has been collecting monthly survey data from its member businesses and stakeholders to track operations during COVID-19, and today released its March report. View the full March report here. Some highlights include: 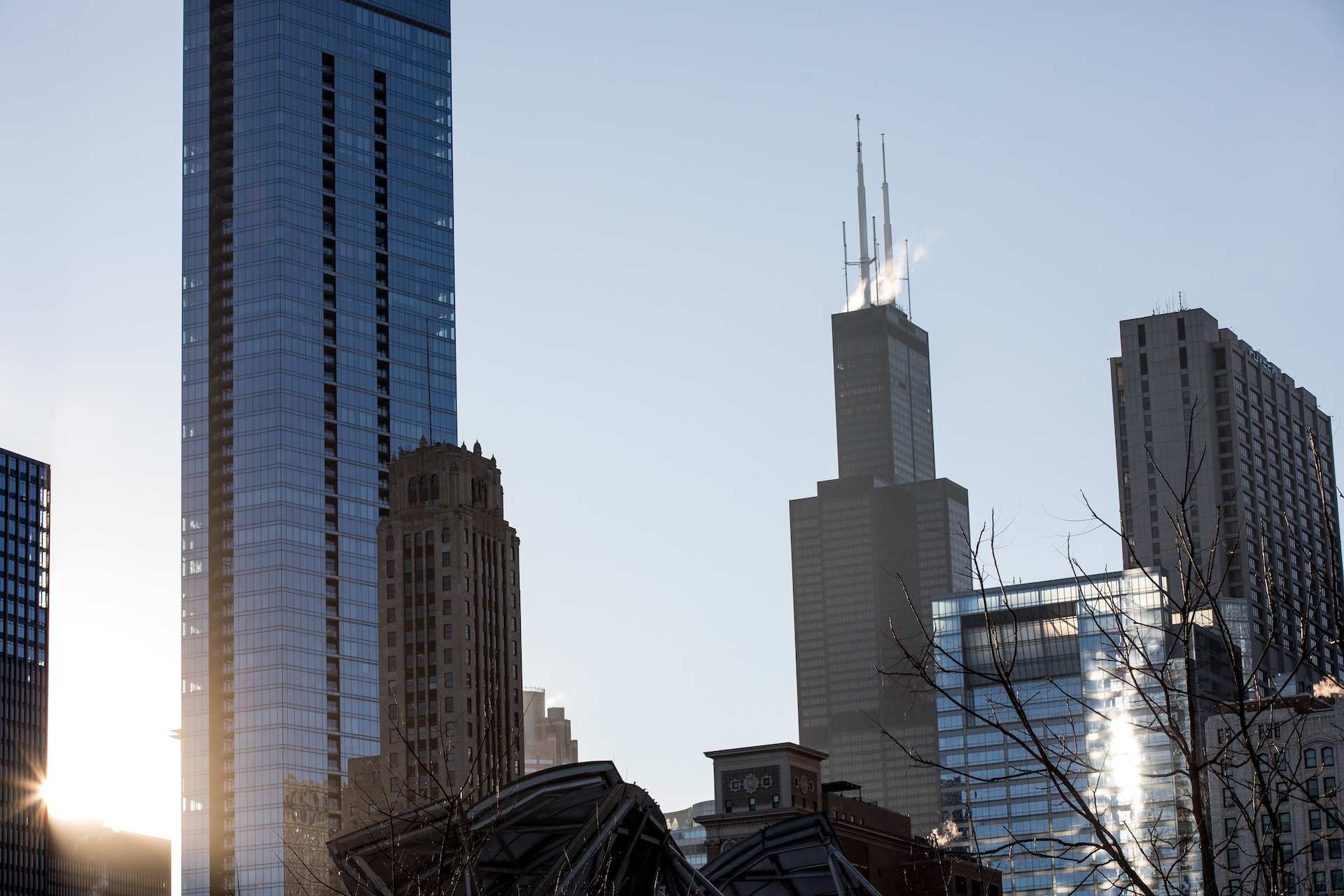 “We’re beginning to see real improvements in the state of the Loop,” said Chicago Loop Alliance President and CEO Michael Edwards. “In addition to the quantitative data in this report, we received comments from survey respondents remarking on fuller sidewalks, more restaurants opening back up, and excitement around the new Primark store on State Street. Some State Street retailers are reporting sales above their projections for March. We hope with more beautiful spring weather and the vaccine rollout that these positive trends continue.”

For those interested in learning more about what a Loop recovery may look like, Chicago Loop Alliance will host a virtual panel event called Downtown Futures Series: The Loop’s Comeback from 10-11 a.m. Central on Wednesday, April 14. The free event will feature Claire McCombs, First Deputy for Economic and Neighborhood Development for the City of Chicago’s Office of the Mayor; Janice R. Thomas, Chief of Staff for Metra; and Kimberly A. Carter, Managing Director of Environmental, Health and Safety Services for Hygieneering, Inc. It will be moderated by David Broz, Principal at Gensler and Chicago Loop Alliance board member. Register at LoopChicago.com/DFS. 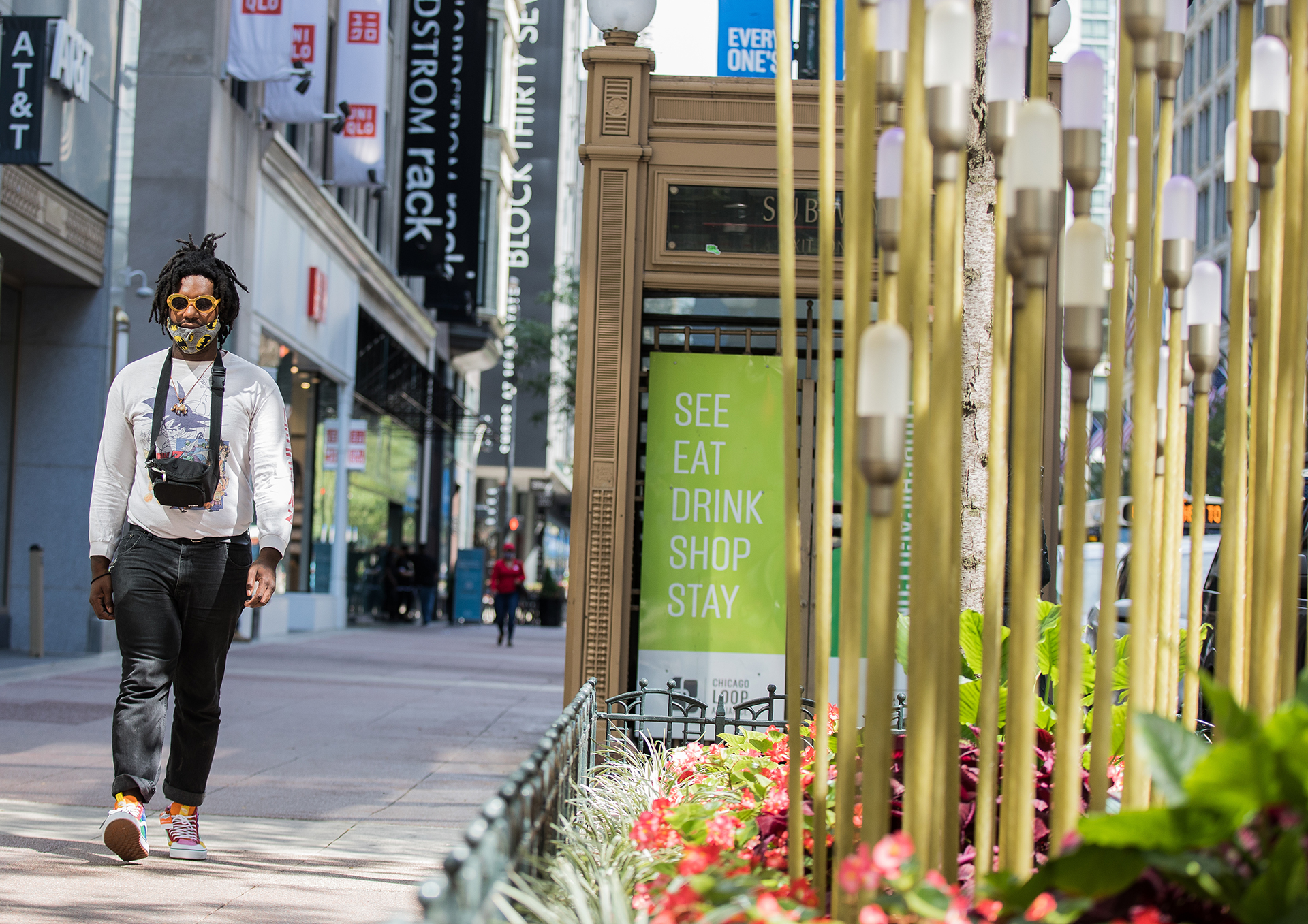 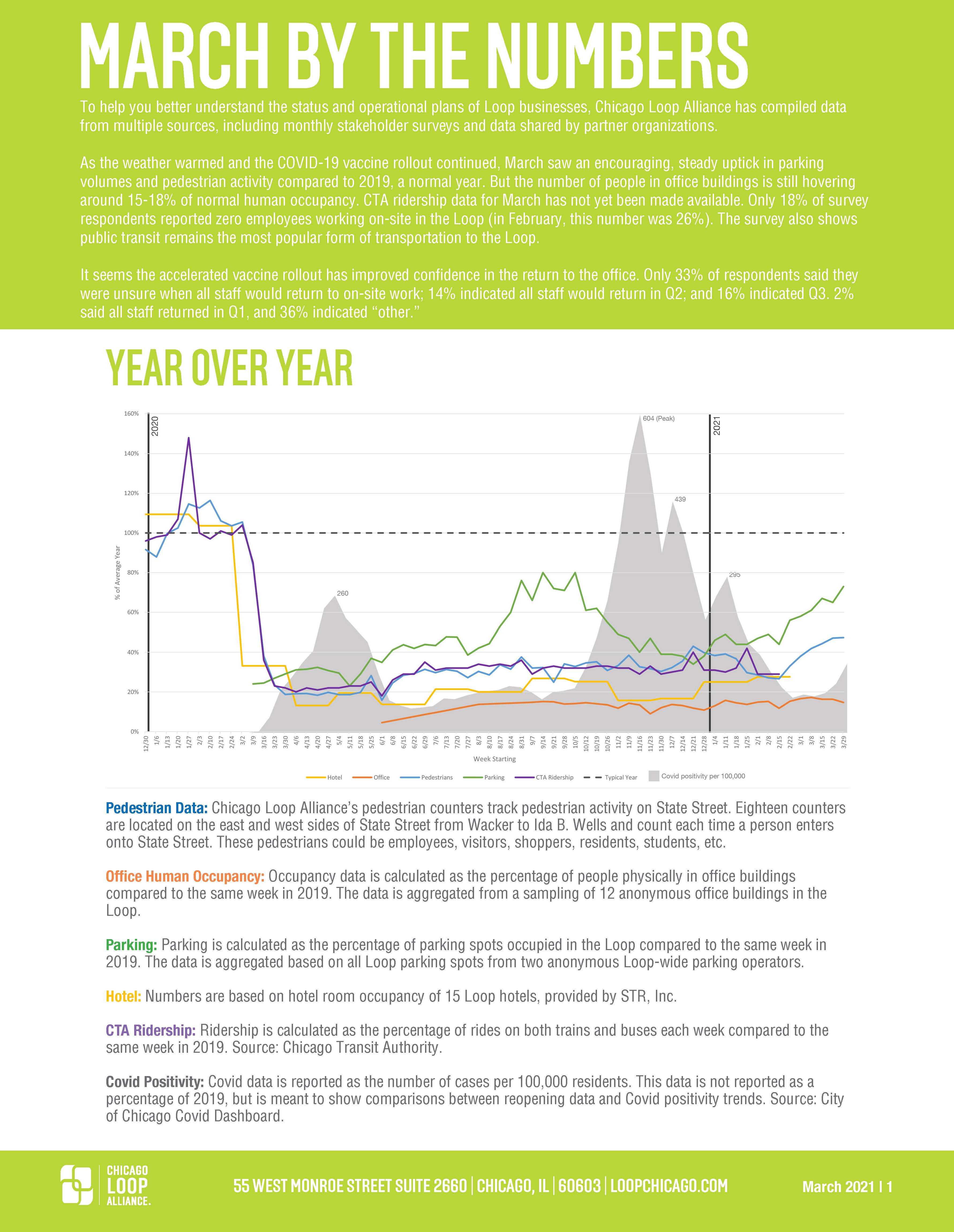 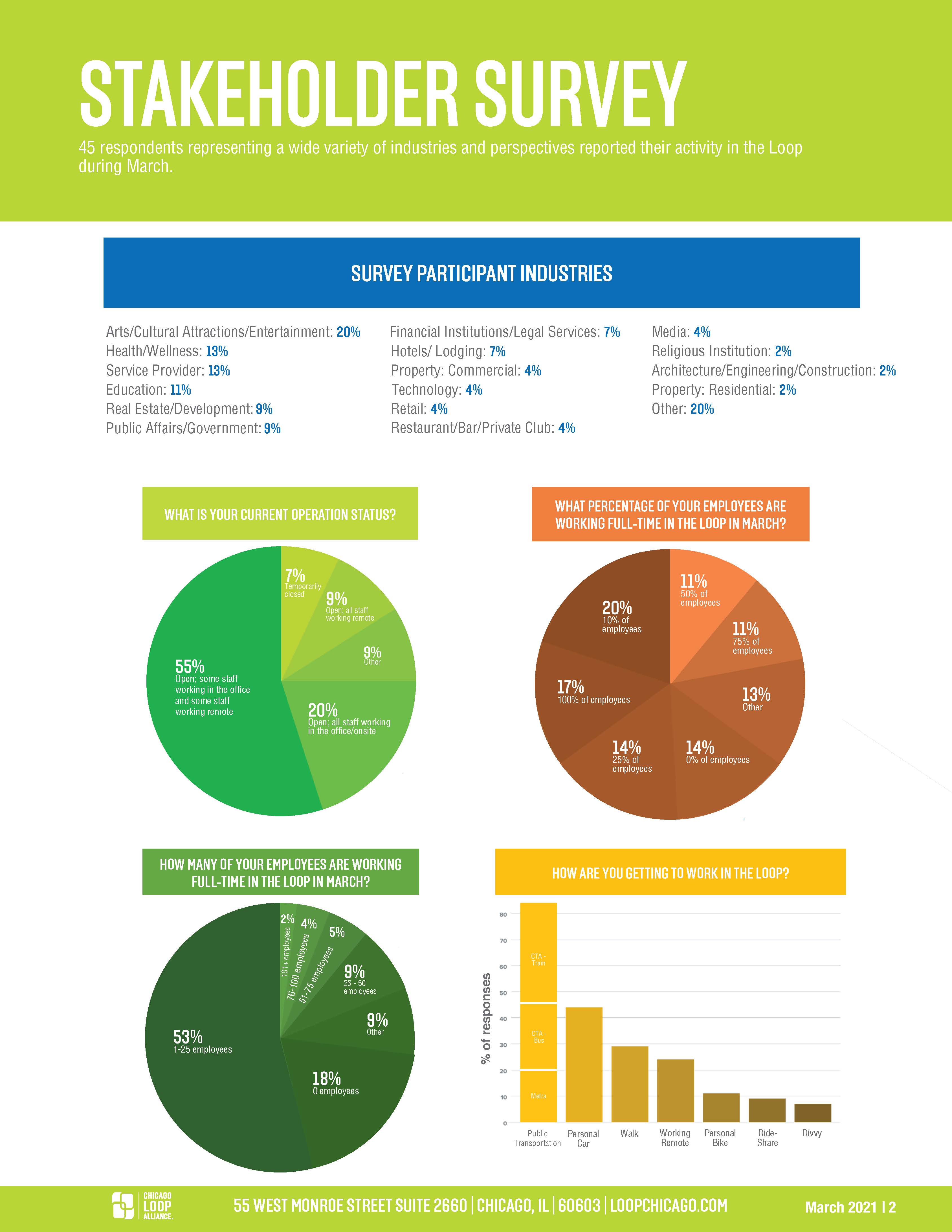 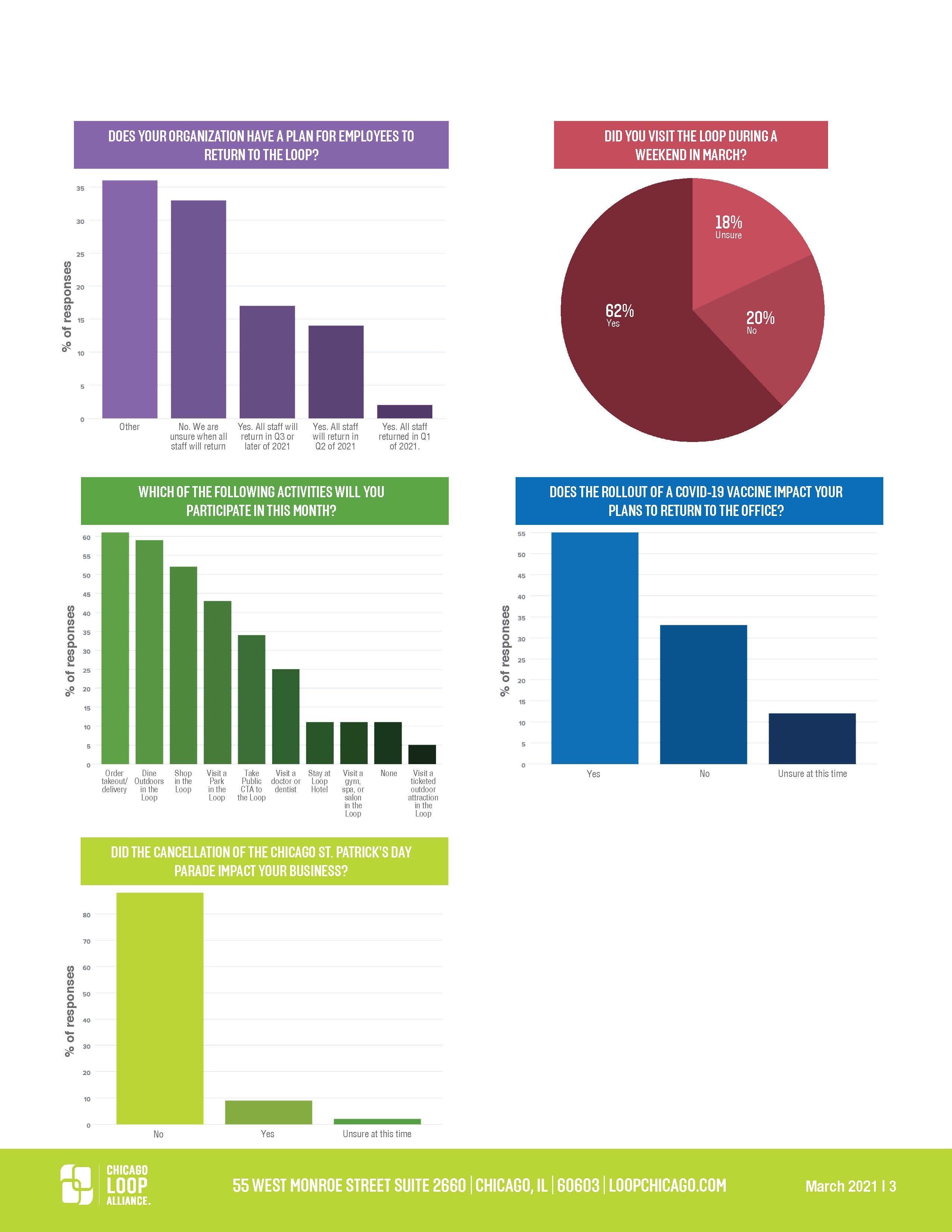 How Loop businesses operated amid the pandemic in February

2 MIN READ -- Since July, Chicago Loop Alliance has been collecting monthly survey data from its member businesses and stakeholders to track operations during COVID-19. Learn More

By the Numbers - Loop Monthly Reports

Plan a perfect spring day in the Loop

3 MIN READ – We’re finally starting to see consistent spring weather, and if you’re looking to take advantage of it while it lasts, look no further. We’ve put together an itinerary for the perfect spring day in the Loop. Learn More
Can't find what you're looking for?
Get travel inspiration, tips and exclusive offers sent straight to your inbox.