Posted  15 months ago  in  Trending, Arts and Culture

3 MIN READ – On May 19, two of the Loop’s biggest arts and culture players announced their 2021-22 seasons after more than a year of no live, in-person performances. Lyric Opera of Chicago and the Joffrey Ballet—which will be performing at the Lyric Opera House as their resident ballet company—have seasons not to be missed.

For Lyric Opera’s season, the four operas from September through November will be reworked to have maximum performance running times of 2.5 hours. Their hope is to provide patrons with their intended subscription seating as soon as possible. Until they receive guidance from health authorities on allowable theater capacity, however, they will send subscribers their tickets on a show-by-show basis to allow for flexibility in responding to evolving capacity allowances.

Lyric will offer virtual streams of the season’s shows for ticket-holders only, as an alternative to attending in-person, should some audience members not yet feel comfortable returning to the theater. Access to these streams will be included in the price of the performance tickets.

Additional information may be found at lyricopera.org/safety.

Subscriptions to Lyric’s 2021-22 Season are on sale now. The season comprises exciting new and familiar works, all in productions not previously seen in Chicago. Audiences can look forward to enjoying improved sightlines on the main floor, along with the new seats that have been installed throughout the Lyric Opera House over the past year. 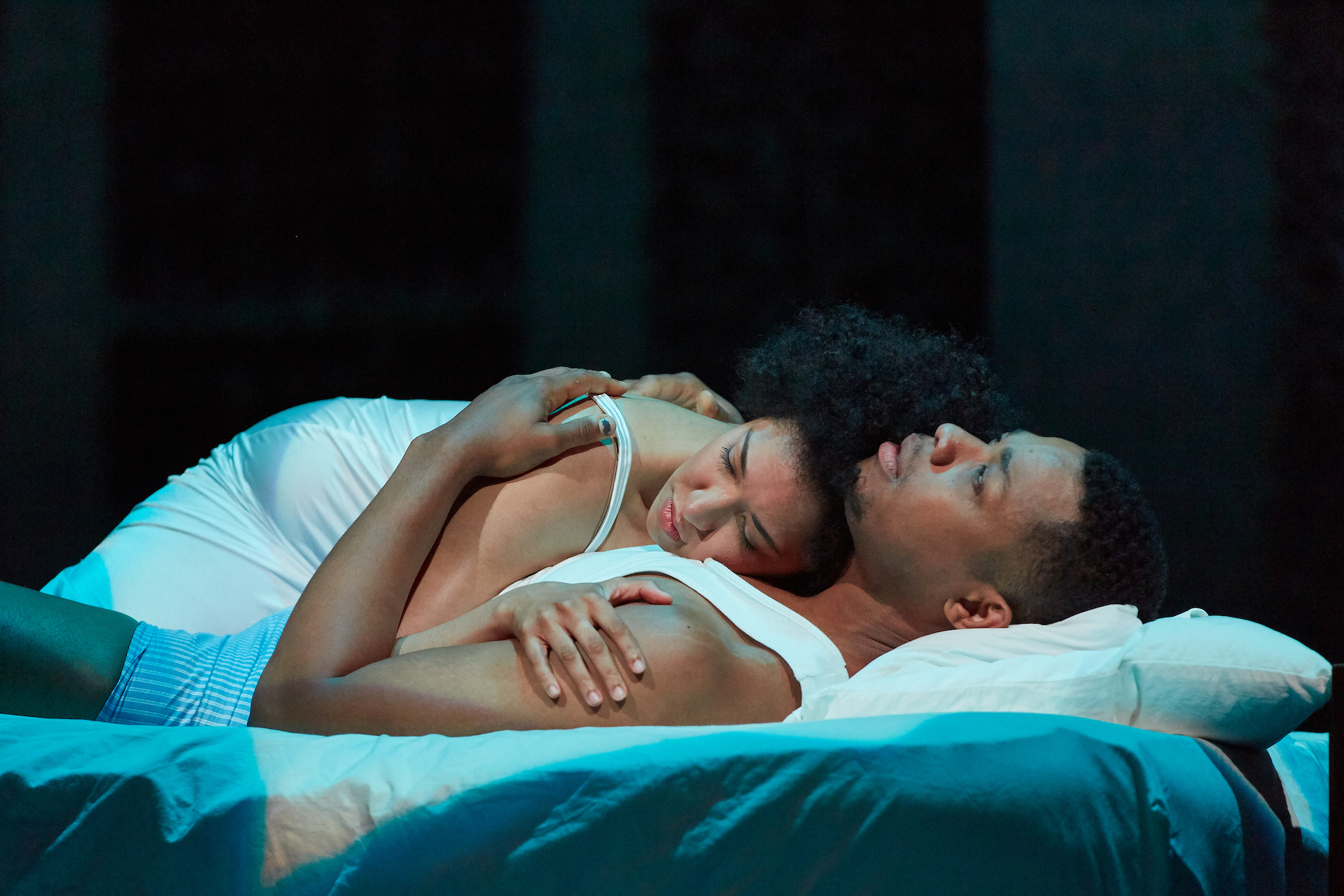 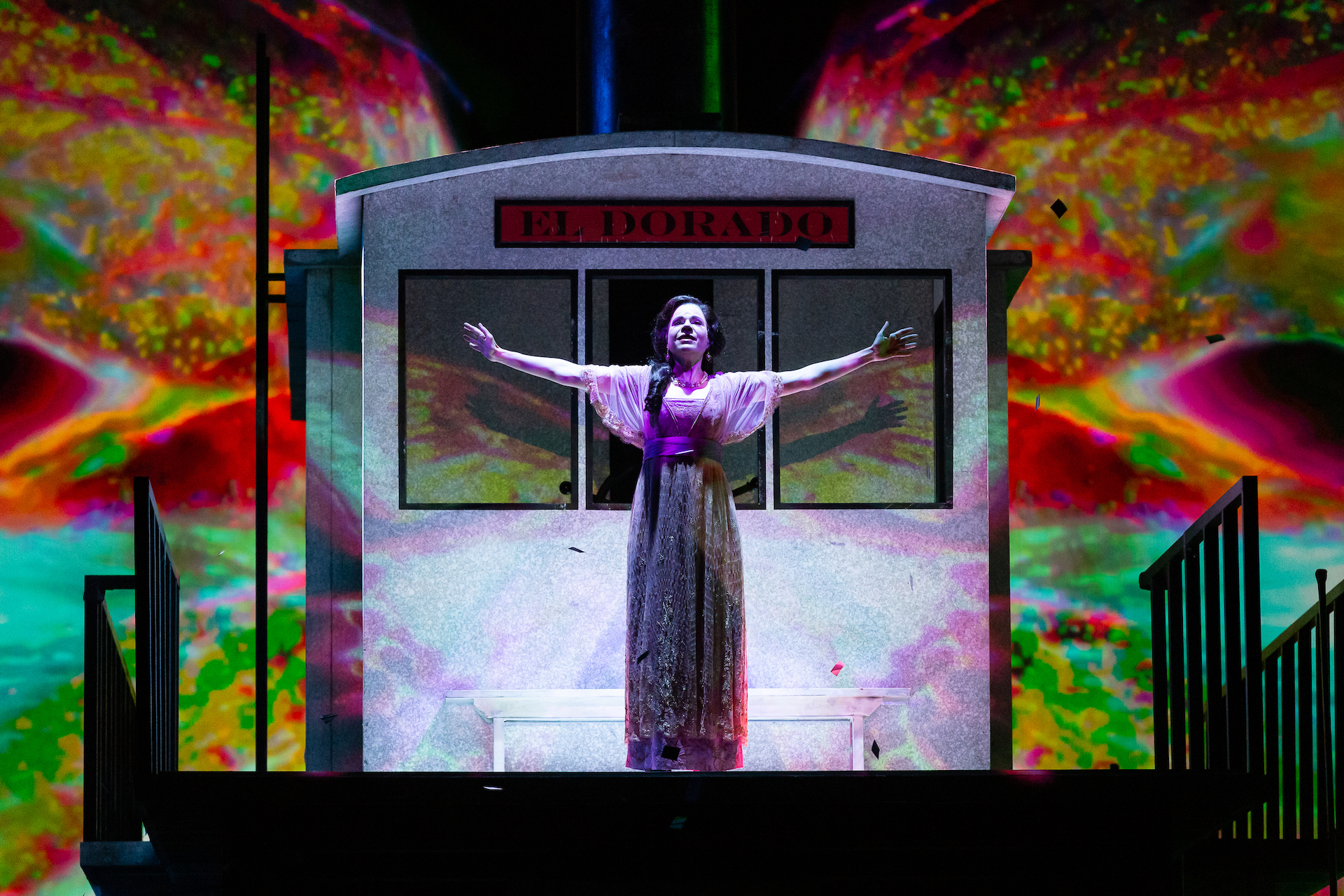 The 2021-22 Season also marks the start of The Joffrey Ballet’s residency at the Lyric Opera House. Lyric’s productions will alternate with the Joffrey’s productions.

The Joffrey Ballet celebrates the Company’s long-awaited return to the stage with several new-to-the-stage works, highly-anticipated remounts, company debuts, and the world-premiere adaptation of a classic American story. Subscriptions for the 2021–2022 season are on sale now. Tickets to individual performances will go on sale at a later date. 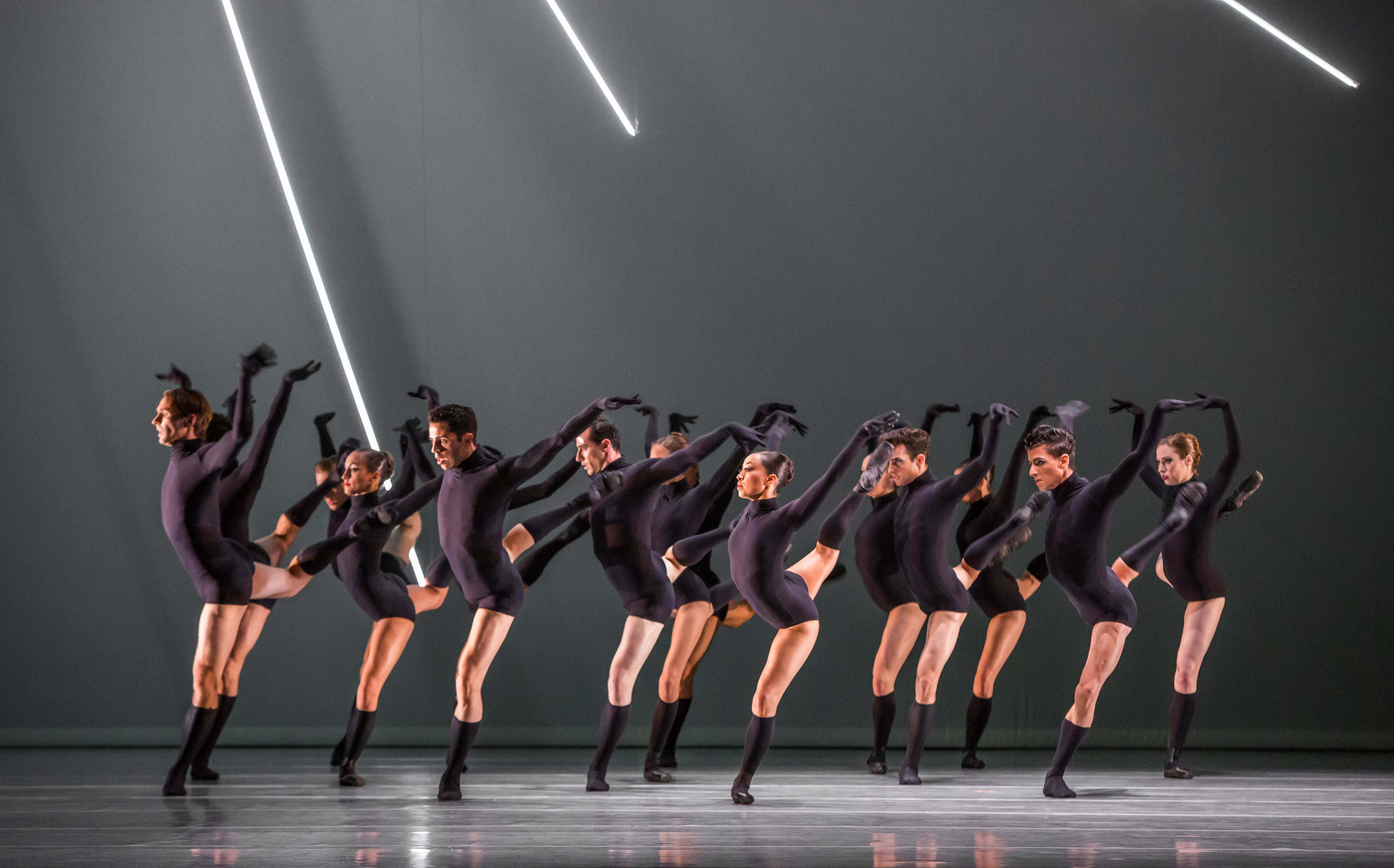 The Joffrey Ballet’s season will feature:

4 MIN READ – Broadway In Chicago is pleased to announce the Pre-Broadway Premiere of Paradise Square. This bold and uncompromising new musical, which examines a remarkable yet virtually unknown moment in American... Learn More

Come together with neighbors from every Chicago community and beyond for this free, interactive block party, while safely enjoying art, culture, active recreation, retail, bars, restaurants, and local attractions. Experience everyone’s neighborhood, Learn More
Can't find what you're looking for?
Get travel inspiration, tips and exclusive offers sent straight to your inbox.