Posted  13 months ago  in  Trending, Things to Do

2 MIN READ – Teatro ZinZanni is pleased to announce its grand reopening with a brand-new show starring veteran performer, Frank Ferrante. An experience unlike any other, Teatro ZinZanni is a whirlwind of international cirque, comedy and cabaret served with a multi-course gourmet feast. Individual and group tickets are now on sale.

Described as a “feast for the senses” by The New York Times, the fast-paced action unfolds around, above and alongside guests. World-class acrobats, musicians, divas, illusionists, madmen, and aerialists fill the intimate Spiegeltent ZaZou, a unique jewel box mirror tent located in the heart of Chicago’s Downtown Theatre District. 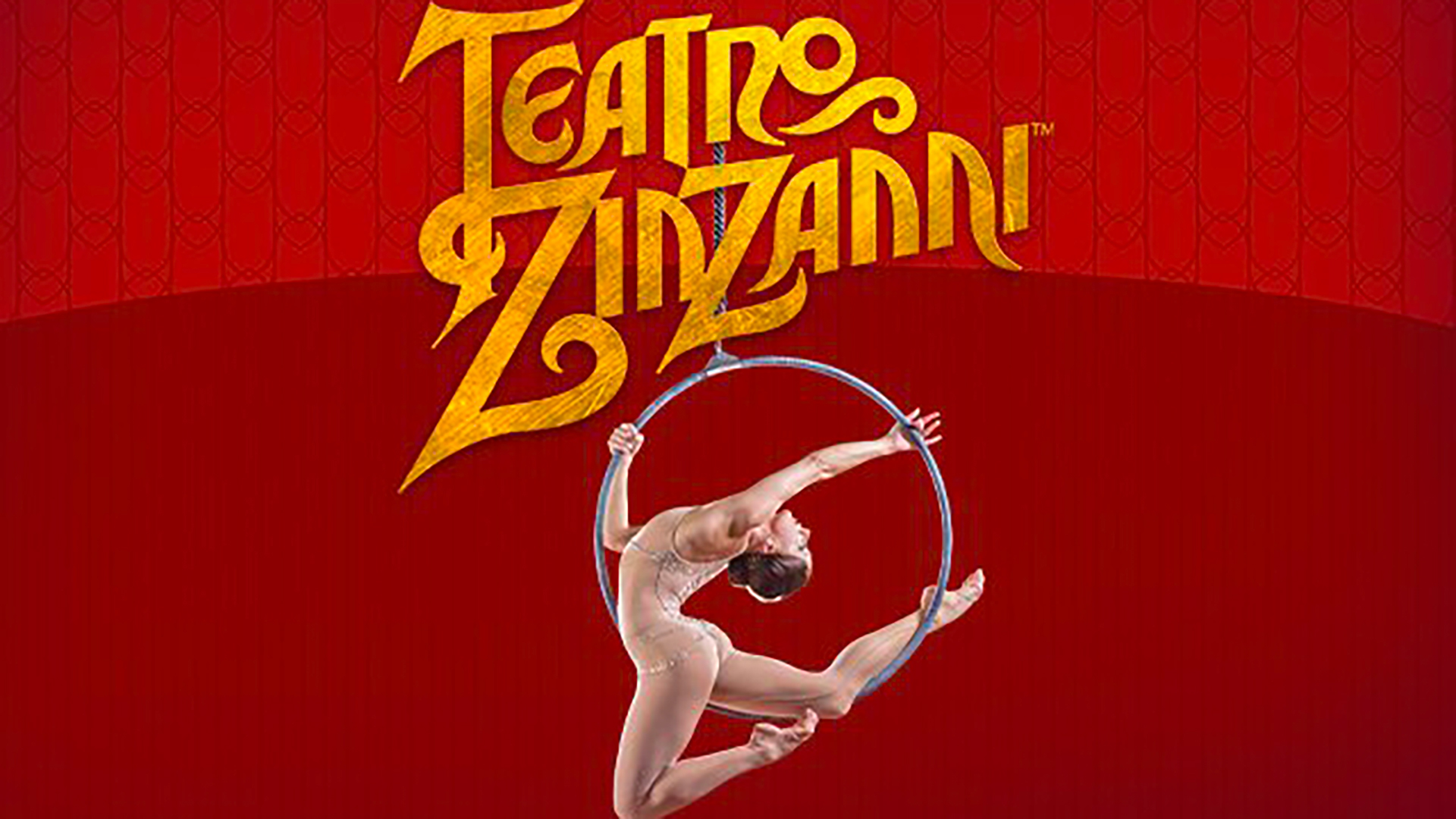 Teatro ZinZanni has been working behind the scenes to ensure that its patrons have a safe and magical experience. They have enhanced air handling and filtration and incorporated new sanitation technologies. A strong health protocol is in place mandating vaccination for all staff and performers. Teatro ZinZanni will conform with all State and Local requirements at the time of performance, including audience members wearing proper face coverings when not seated at their table. As rules and guidelines ease, Teatro ZinZanni will ease its requirements in a way that is safe and supported by science.

Of all the Spiegeltents in all the neighborhoods in all of Chicago, she walks into Caesar’s joint, where Marco Antonio and his kitchen crew offer up a nightly feast.  After 2,000 years stuck inside the sarcophagus, will Cleopatra and her entourage find a new empire, true love, and the delicious meal that they seek?  Will there be love spice in the air?  Guests are invited to join veteran comedians Frank Ferrante and Joe DePaul and an amazing cast of aerialists, acrobats, singers, and dancers at Teatro ZinZanni to find out. Chris Jones (Chicago Tribune) calls Frank Ferrante’s Caesar, a performance “with so much wit and heart that you want him to sit down at your table and share your dinner,” and one of the Top 10 Performances of the year.

Described as the “Kit Kat Klub on acid,” Teatro ZinZanni brings to Chicago an international cast of premier entertainers for its anticipated engagement. Teatro ZinZanni’s founder, Norm Langill, will continue to direct the production. The menu will continue to be designed by Chicago’s own Debbie Sharpe – The Goddess of The Goddess and Grocer. Tickets include a four-course gourmet feast, which features multiple entrée selections, including vegan options. A fabulous à la carte cocktail menu, wine & beer list, and special occasion treats round out the dining experience. Learn more about ticketing here.

Chicago’s most iconic street, State Street, will close to traffic from Lake to Madison on Sundays this summer and transform into an open street full of surprises beginning July 11.
Learn More

Grant Park Music Festival is Back

5 MIN READ – The Grant Park Orchestra and Chorus are coming back to the Jay Pritzker Pavilion in Millennium Park with a lineup of classical festival favorites... Learn More
Can't find what you're looking for?
Get travel inspiration, tips and exclusive offers sent straight to your inbox.