3 MIN READ -- After closing its doors on March 14, 2020, due to COVID-19, the School of the Art Institute of Chicago’s (SAIC) Gene Siskel Film Center will reopen for in-person screenings for the first time in 17 months on Friday, August 6, 2021.

With safety protocols and vaccine incentives in place, the Film Center will welcome guests back with an eclectic selection of international, independent, and classic cinema, including a premiere run of Leos Carax’s ANNETTE, a Fellini anniversary retrospective, and a Chicago Favorites series, which will feature films curated by notable community members. The Film Center will offer a mix of members-only preview screenings and screenings for the general public. 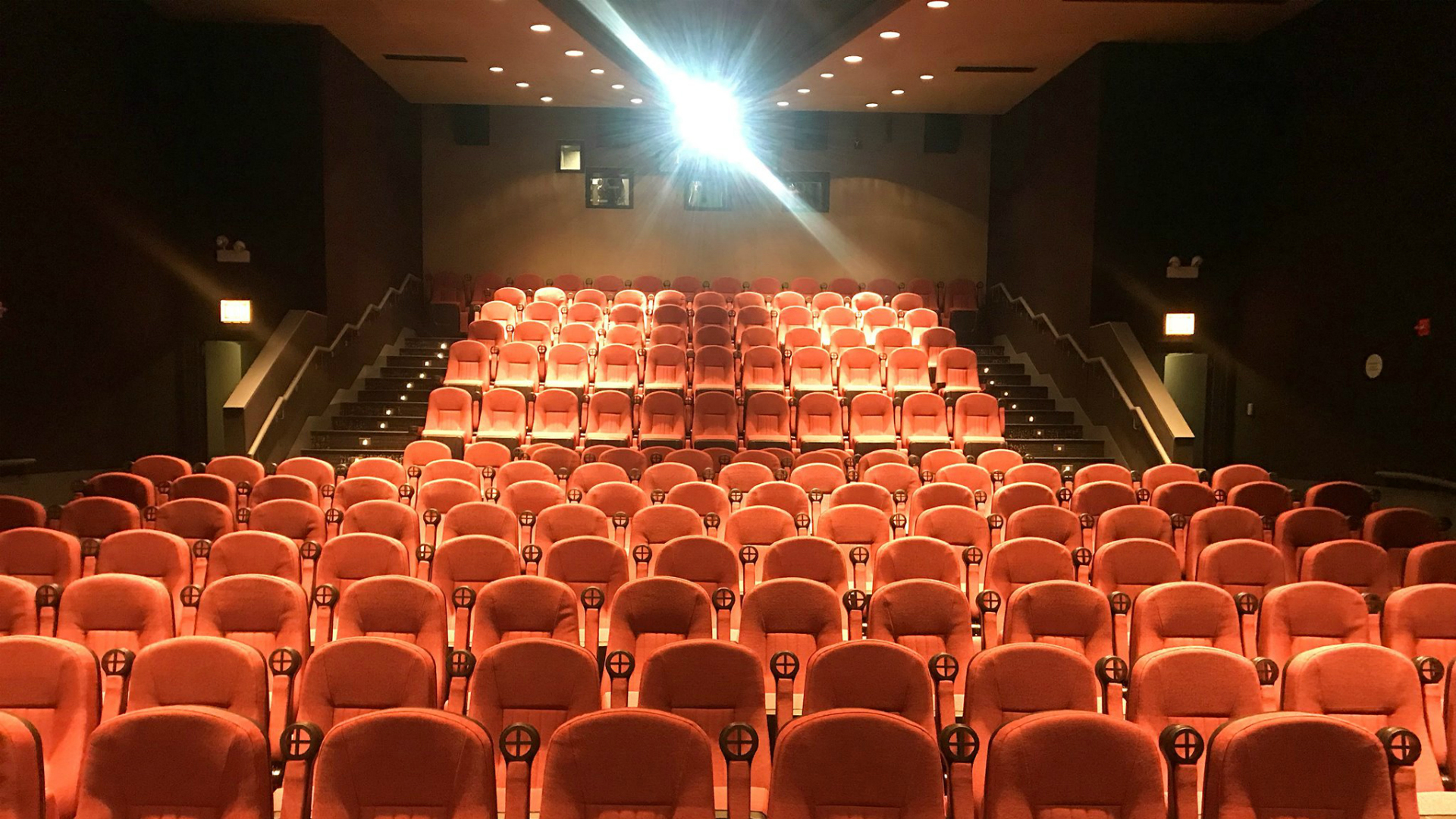 “We’re thrilled to welcome back our loyal audience members and all Chicagoland movie fans after this extended intermission. We’re grateful for the support of our patrons during our pandemic pivot to virtual events and gratified to hear how eager our community of film lovers is to return to the Film Center to gather for movies on our big screens,” said the Film Center’s Executive Director Jean de St. Aubin. “Just as we’ve always been committed to pristine film projection, we’re committed to showing movies in a way that prioritizes the health and safety of both our audiences and staff.”

In an audience survey conducted by the Film Center, over 65 percent of patrons responded that they would be ready to return to the theater “today,” with 85 percent ready to return by August.

“We’re incredibly proud to be reopening with an eclectic lineup of films that offers something for everyone,” said the Film Center’s Director of Programming Rebecca Fons. “From the long-awaited Fellini retrospective to the excitement of new stories, these are films that are meant to be seen on the big screen. Our Chicago Favorites program is particularly special, as it reminds us how connected we are through film, and gives the Film Center the opportunity to recognize notable Chicagoans—and thank them for their contribution to our communities—through the lens of cinema.”

In addition, to encourage vaccination, the Film Center will offer a free small popcorn between Friday, August 6, and Friday, August 20 to audience members who present proof of full COVID-19 vaccination. An announcement regarding theater capacities and seating based on current health guidelines will be made prior to online ticket availability. All guidelines are subject to change based on evolving city and state recommendations; updated guidelines will be available on the Film Center’s website.

The Film Center will participate in several community events leading up to the August 6 reopening:

6 MIN READ - Following a difficult year for the travel and hospitality industry, it is with the utmost excitement that Chicago’s Palmer House, a Hilton Hotel announces its reopening... Learn More

3 MIN READ – Two popular public spaces in the Loop reopen this week—one providing the opportunity to enjoy a beautiful day outside, and the other offering a respite from... Learn More
Can't find what you're looking for?
Get travel inspiration, tips and exclusive offers sent straight to your inbox.