Posted  10 months ago  in  Trending

1 MIN READ – Condé Nast Traveler announced the winners of its prestigious Readers’ Choice Awards — and Chicago has been voted the Best Big City in the U.S. for an unprecedented fifth year in a row.

For their 34th annual Readers’ Choice Awards survey, over 800,000 registered voters weighed in on their favorite cities in the United States. Due to so much feedback, in fact, the list was divided in two: small cities (populations under 250,000) and big cities. 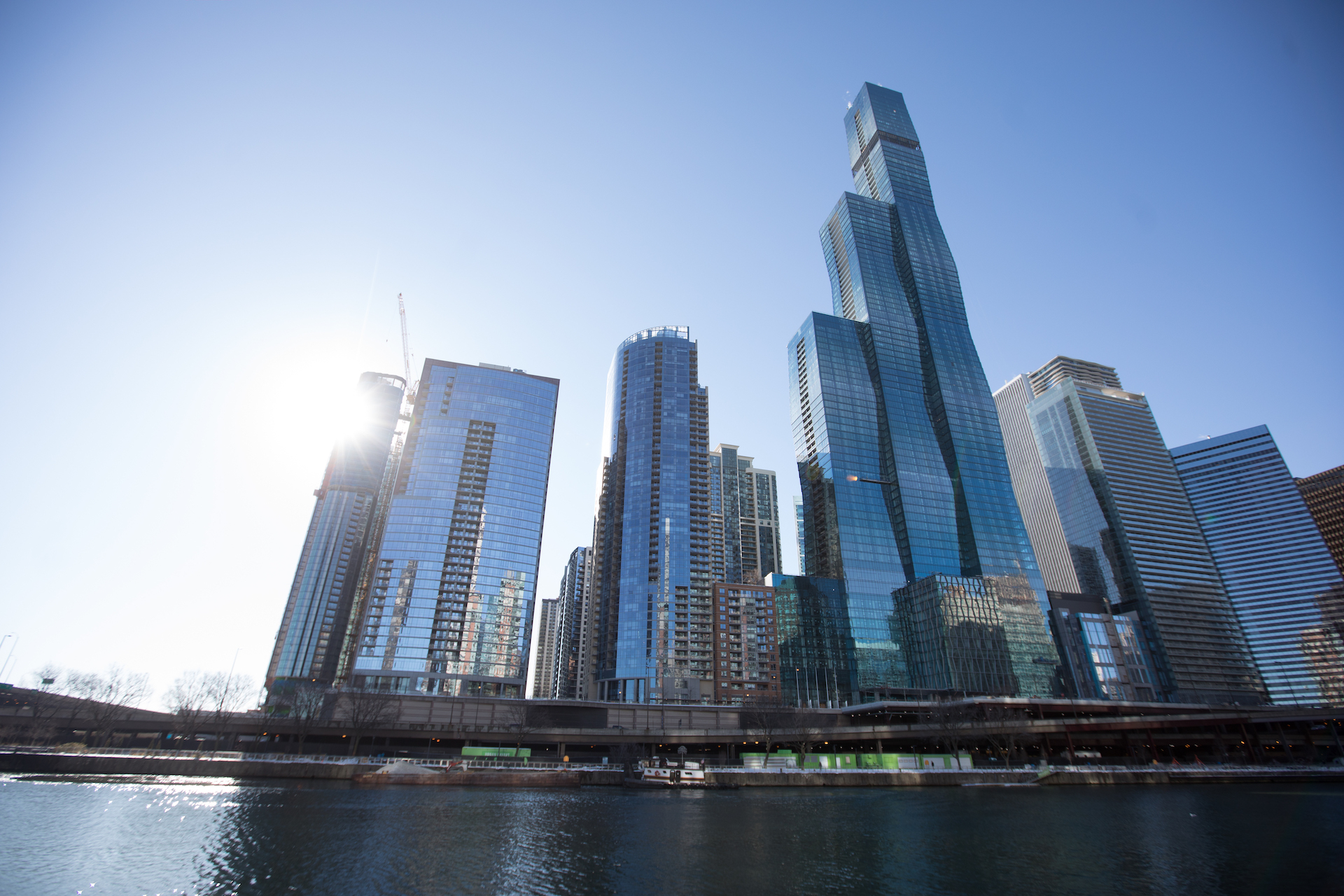 It's no wonder Chicago is topping this list yet again. A world-class destination known for its impressive architecture, first-rate museums, brilliant chefs, and massive brewing scene, it’ll take several repeat visits to get through your list of must-dos. Most people start downtown—from the Magnificent Mile to the ritzy Gold Coast to funky Old Town, not to mention the city’s cultural and economic center, the Loop—but there are 77 neighborhoods to explore, where you'll find cutting-edge restaurants, chilled-out corner bars, and, no matter where you go, some of the most pleasant people you'll find anywhere.

You’ll find some familiar names on this list of the best big cities in the U.S. Here are the other top ten Best Big Cities:

The Most Instagrammable Spots in the Loop

5 MIN READ - If you’re looking for off-the-beaten-path places for original Instagram photos, look no further than the Loop. From iconic or hidden-away public art to world renowned architecture... Learn More

The curtain rises on Theatre in the Loop

8 MIN READ – From dazzling marquees, to performances in the park, to edgy and intimate stages, the Loop is home to a wide variety of world-class theater. Learn More
Can't find what you're looking for?
Get travel inspiration, tips and exclusive offers sent straight to your inbox.