Posted  3 years ago  in  Loop Locals

4 MIN READ - The August Loop Employee of the Month saves Illinoisans millions of dollars a year in healthcare costs—and her services are absolutely free.

It’s a pretty universal experience to open a bill from a health insurance provider and cringe at unexpected out-of-pocket charges. It can often leave people feeling hopeless to try to navigate their policies and battle insurance companies on their own, and these expenses even result in avoiding doctors altogether. But Belissa Bella Suloski, Chicago Loop Alliance’s August Loop Employee of the Month, wants you to know you have free help whenever you need it.

Suloski is a healthcare mediator with the Illinois Attorney General’s Office. She and a team of three attorneys and three other mediators accept healthcare complaints, help consumers with appeals to insurance companies, and work with insurance companies to find some resolution for the consumer.

“We’ve gotten millions of dollars written off in healthcare bills,” Suloski said. “I’ve had people who’ve said they wanted to kill themselves when they’ve seen their bills, and when it gets written off, it’s incredibly rewarding. The whole conversation around healthcare is so difficult right now, so the fact that they have us to advocate for them, it’s very rewarding.”

Suloski studied philosophy at the University of Illinois, and during that time she worked in the healthcare field as a phlebotomist and performed lab work. She worked for the Illinois Attorney General’s general law bureau until January 2017, when she was promoted to healthcare mediator.

One particular area Suloski’s bureau is proud of is its work on PANDAS cases (pediatric autoimmune neuropsychiatric disorders associated with streptococcal infesctions). In these cases, children get strep throat that is not properly treated, and it attacks their brain, affecting their behavior in life-changing ways. They can develop OCD or behavioral disorders, become aggressive, and generally are no longer able to lead normal lives.

“The only thing that can help them is something called IVIG, and the insurance companies don’t want to approve it because they say it’s not medically necessary,” Suloski said. “So we fight to try to prove that it is medically necessary. We’ll write appeals for those kids, and we’ve been able to get some approved. There was one individual who needed help very, very badly, and we were kind of asked to do the impossible with her, but when she was able to get her IVIG, they wrote me a really beautiful letter that she has her life back thanks to me.” 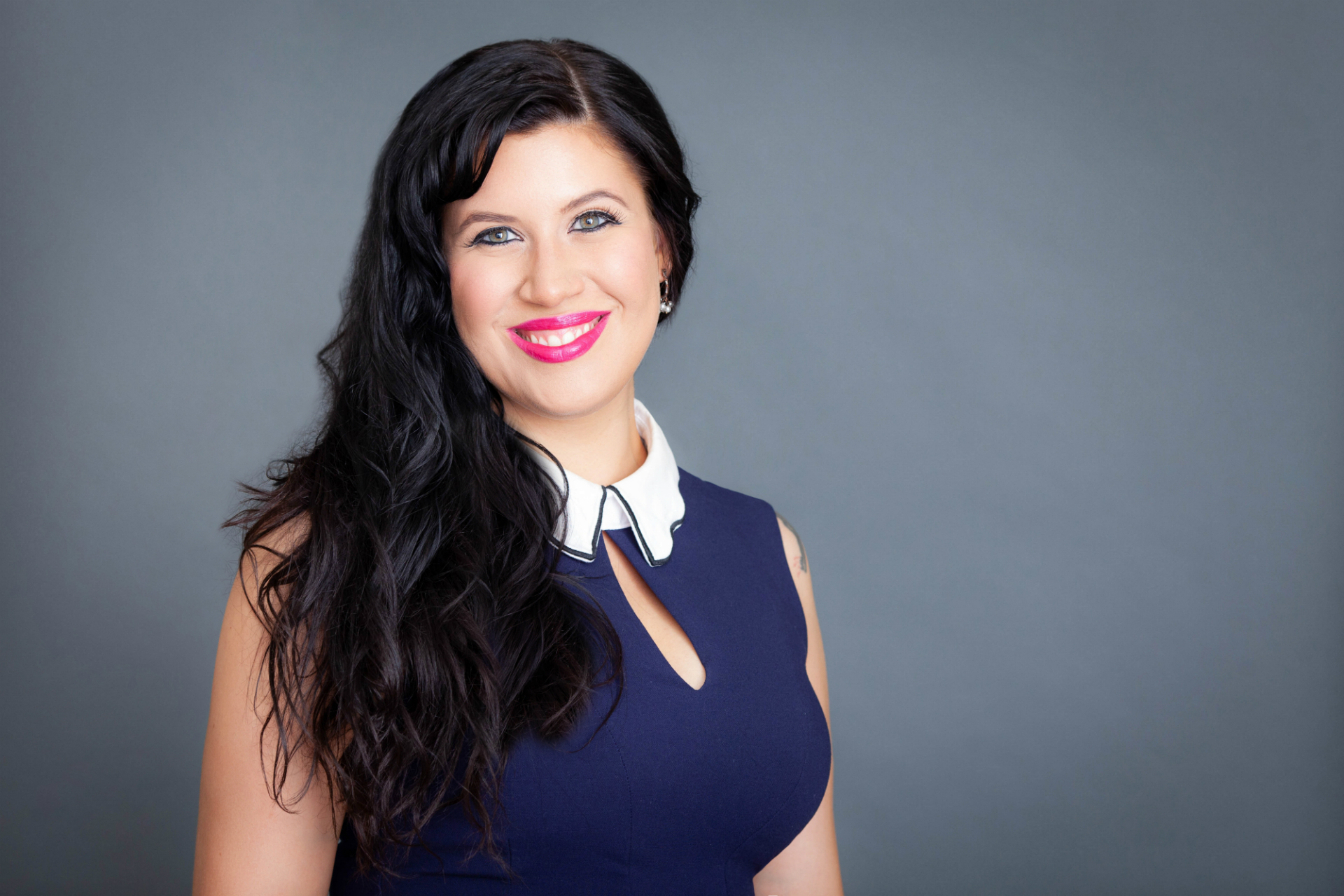 Suloski certainly loves her job, but she also loves working in the Loop. She said she appreciates being able to see such a wide variety of people in one place.

“I like working down here,” she said. “I think my favorite thing is when I go out on my lunch and see all the different kinds of people. There’s diversity, there’s a little bit of anything you can think of, from different social classes, from different walks of life.”

It’s nice being recognized as the Loop Employee of the Month, Suloski said, but the first thing that came to mind when she found out she had won is what a great opportunity it would be to spread the word about the work she and her team members do.

“I’m hoping it will bring some notice that we exist because people don’t know about us,” Suloski said. “We’re out there, we’re on the internet, but people sometimes just pay their bills, and they assume everything is correct, and it’s not sometimes. And we’re a free service for everybody.”

We are the city that works. And the Loop is at the center of Chicago’s powerful workforce. Chicago Loop Alliance would like to recognize the over 300,000 Loop workers contributing their heart, talent, and tenacity to their job each day. Each month from March 2019 to February 2020, a Loop Employee of the Month will be recognized for being great at what they do, contributing to their community, and inspiring those around them. For more information on award selection, rules and conditions, and a full list of prizes, please visit loopchicago.com/nominate.

4 MIN READ - The July Loop Employee of the Month came to America, opened a business, and brings joy to his customers every day. Learn more

4 MIN READ - Beatriz Jara, the June Loop Employee of the Month, worked her way up from server to Events Director at ROOF on theWit. Learn more

May Loop Employee of the Month: Robert Middlekauff

4 MIN READ - The May Loop Employee of the Month sheds light on a story of “persistence and energy” by a man with a passion for tech, civic duty, and the environment. Learn more
Can't find what you're looking for?
Get travel inspiration, tips and exclusive offers sent straight to your inbox.