Posted  16 months ago  in  Trending

2 MIN READ – Urbanspace, the New York City food hall pioneer, has opened the first of its two long-awaited Chicago food halls after being on hold for more than a year due to the COVID-19 pandemic.

Urbanspace opened its 12,000-square-foot Loop location on the ground floor of the 15 W. Washington Building at Washington and State in mid-September. The 14,000-square-foot food hall in Catalog at Willis Tower will open in the beginning of 2022. In the coming months, Urbanspace plans to have more announcements designed to support distinctive neighborhood chefs from around the city as they work to relaunch and come back after the pandemic.

The 15 vendor booths at 15 W. Washington offer a diverse and eclectic array of food and drink selections that include old Chicago favorites, popular neighborhood gems like the West Loop’s Sushi Dokku, Evanston’s Edzo’s burgers, which the Chicago Tribune recently ranked one of the best burgers in the Chicago area, and Isla Pilipina, which closed its beloved Lincoln Square restaurant in the beginning of the pandemic. 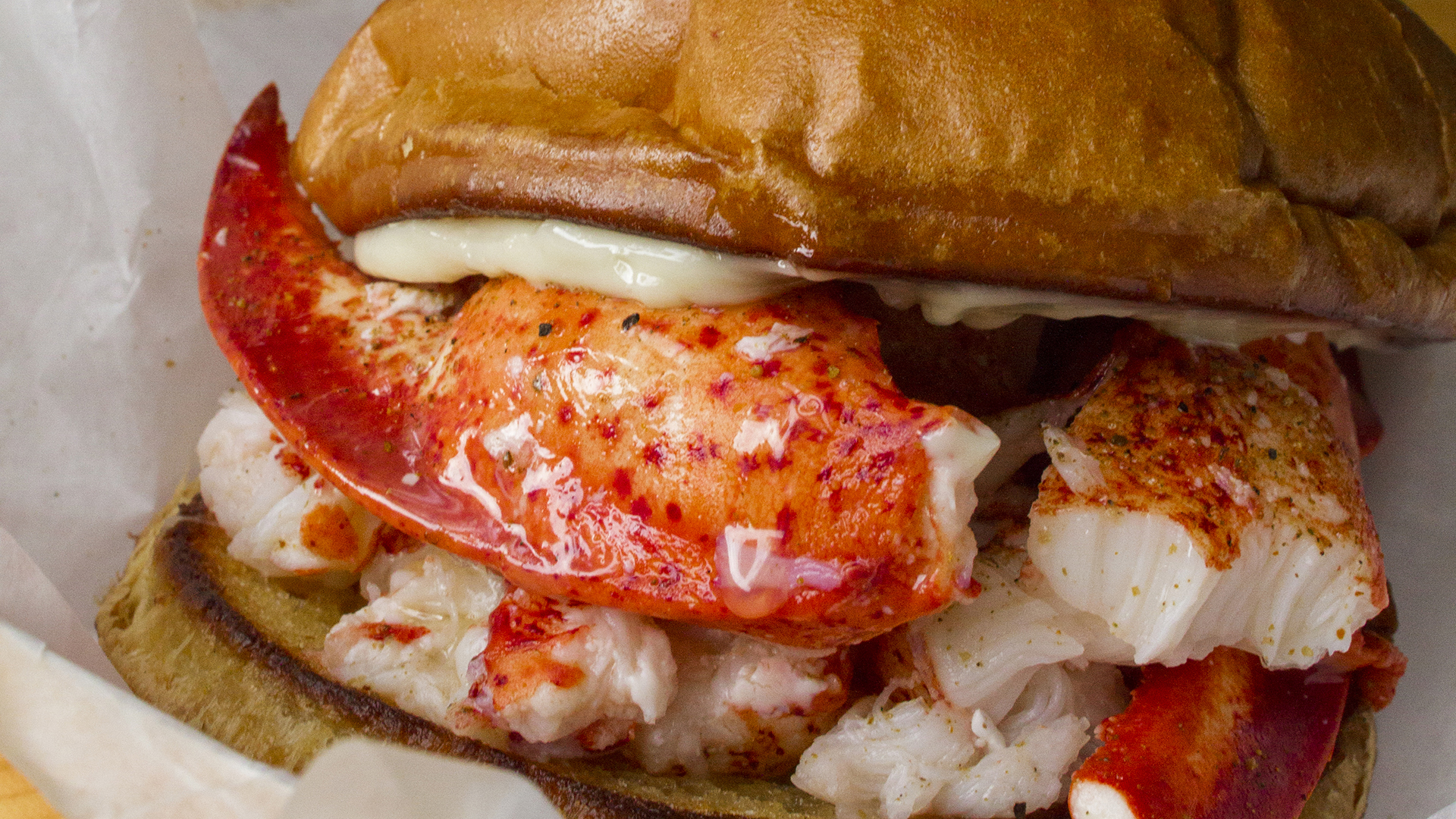 Three Urbanspace food hall favorites from New York City operate at 15 W. Washington, including the iconic Roberta’s pizza that helped define Brooklyn’s culinary scene and has long wanted to open a Chicago outpost. The vendors also include newcomers like Bhoomi, which opened during the pandemic at The Hatchery. Launched by husband and wife team, Ajit and Sukhu Kalra, Bhoomi offers a modern, healthier take on Indian food. Ajit’s father was Jiggs Kalra, who is often referred to as the czar of Indian food and was the first Asian to be inducted into the International Food and Beverage Gourmet Hall of Fame. 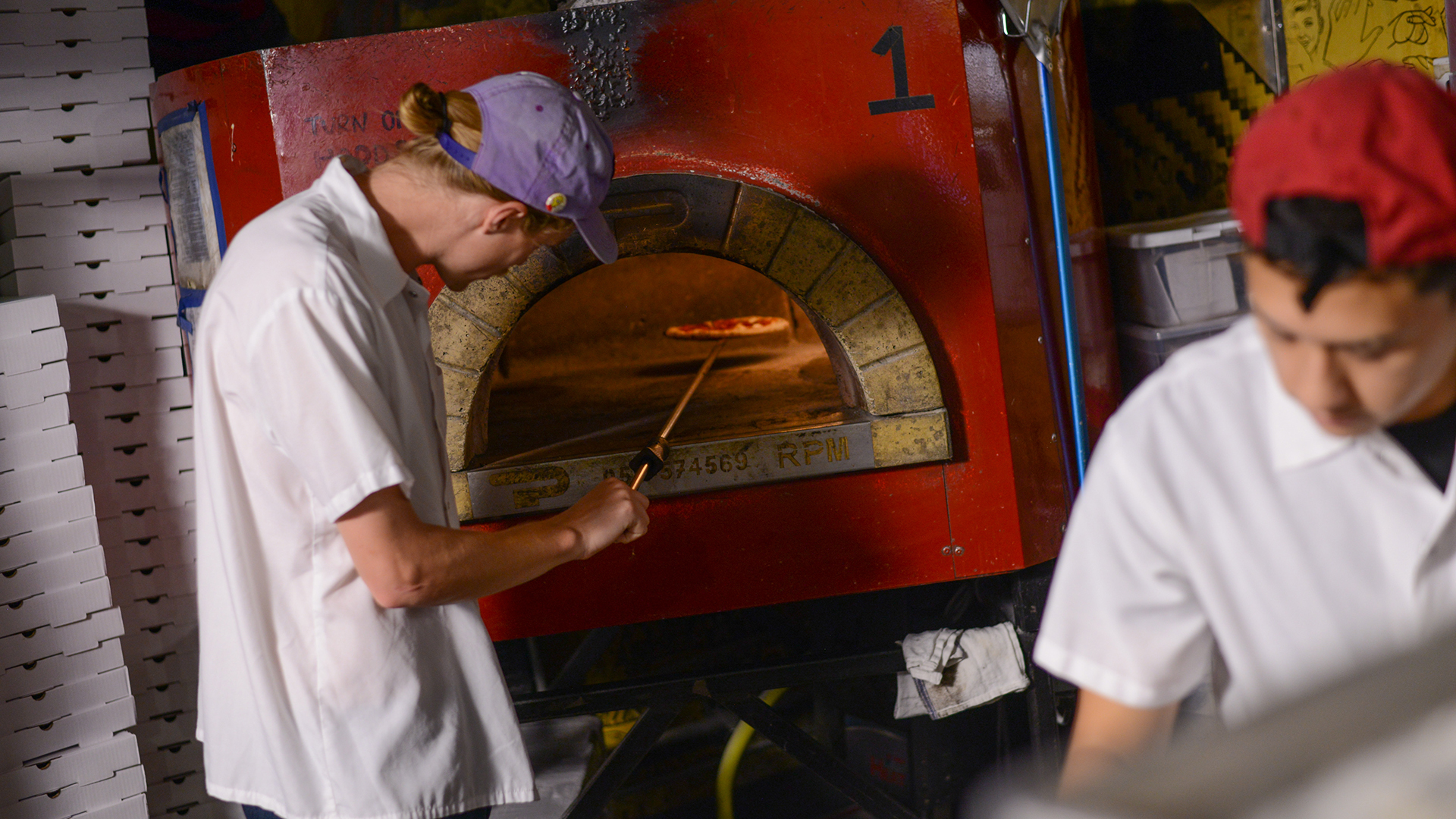 One of Chicago’s most successful bar groups, Footman Hospitality, will operate both a bar and a beer stand at Urbanspace’s two Chicago locations. The bar at 15 W. Washington is called The Peregrine Club and shares similarities with Sparrow, the group’s popular Gold Coast cocktail bar. 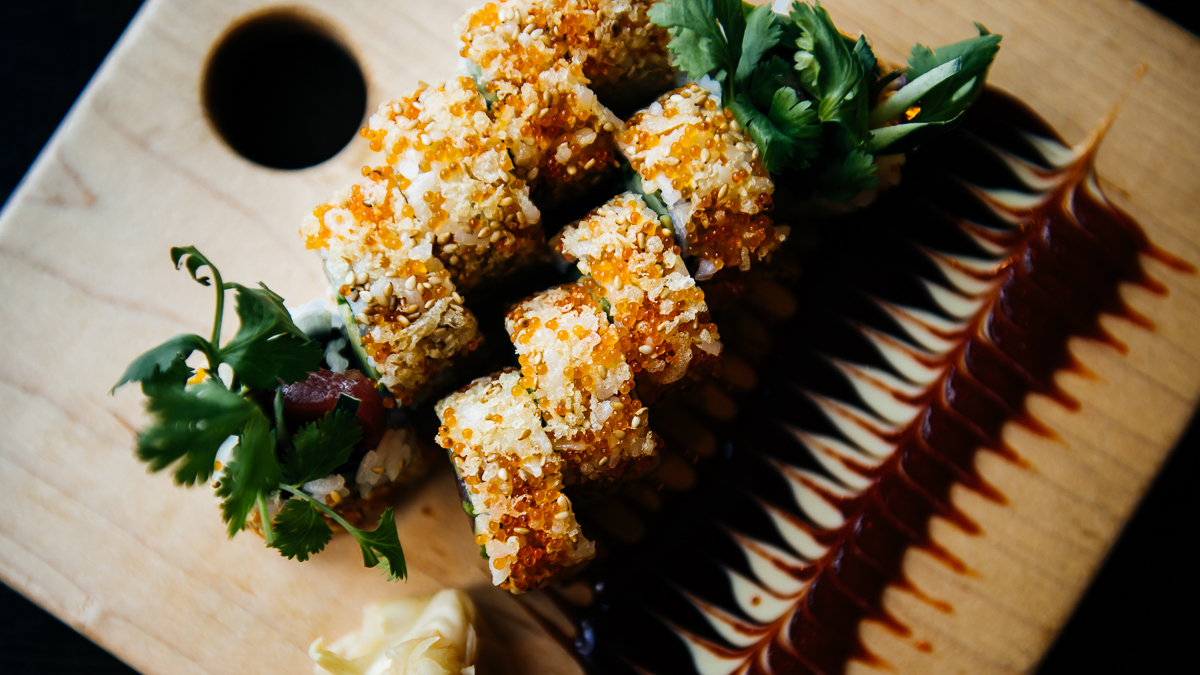 “Chicago is a city of neighborhoods, and Urbanspace is all about creating gathering spots that reflect individual neighborhoods and revitalize city spaces with amazing food and creative energy,” said Gabbie Lenzi Littleton, Chicago operations director. “We are so excited about bringing Urbanspace’s irreplicable energy to these two iconic locations in the heart of downtown. We are ready to welcome Chicago to Urbanspace.”

1 MIN READ – In late summer, the Loop is getting a 350 guestroom dual-branded hotel complex at the historical 117-year-old site of the former headquarters to the Chicago... Learn More

7 MIN READ – Summers are fleeting in Chicago, only to give way to our brutal winters, so get out and enjoy the weather while it lasts. Learn More

Chicago’s most iconic street, State Street, will close to traffic from Lake to Madison on select Sundays this summer and transform into an open street full of surprises. Learn More