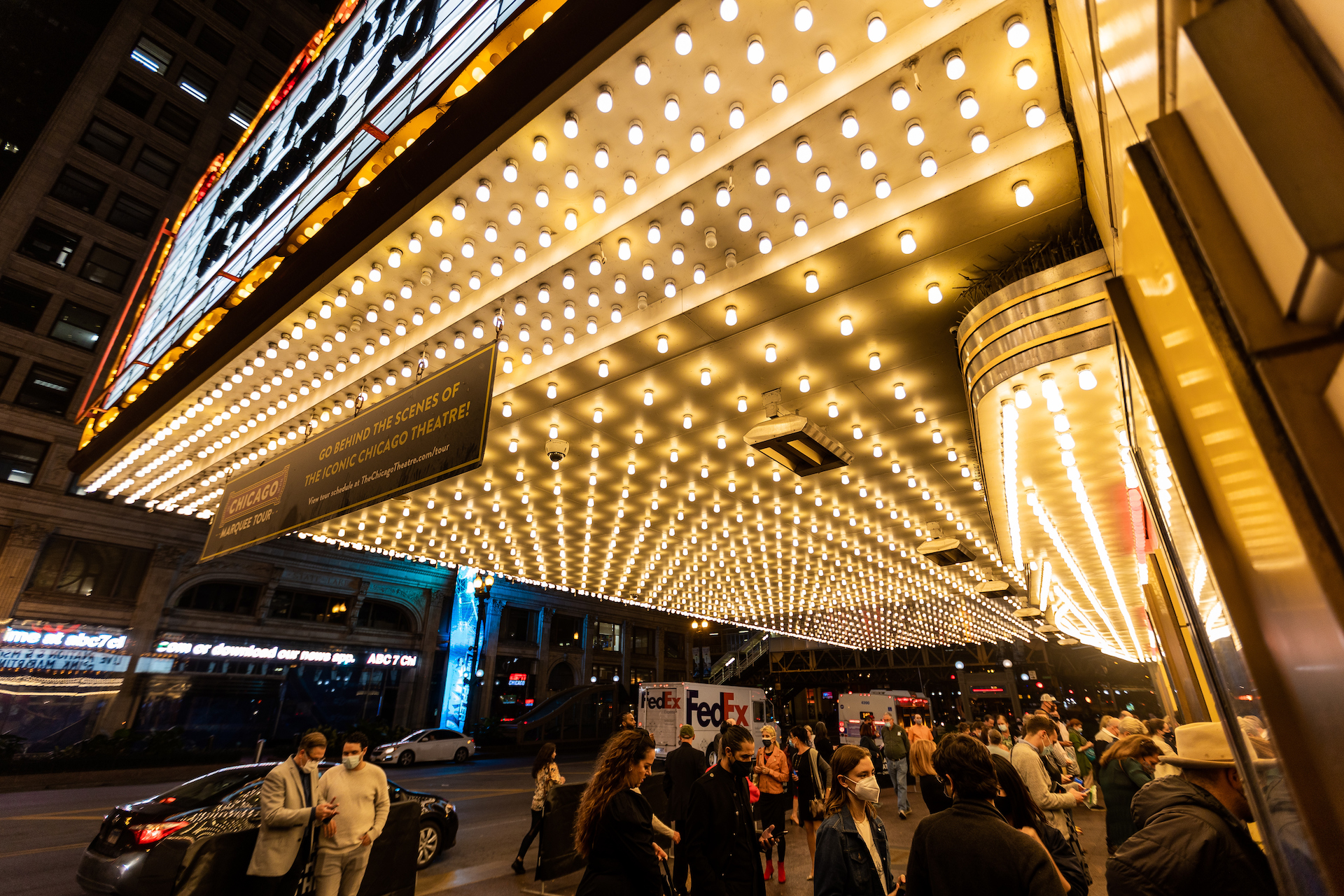 “October was a very positive month for the Loop,” said Chicago Loop Alliance President and CEO Michael Edwards. “It was fantastic to see the return of the Chicago Marathon and the Arts in the Dark Halloween Parade, filling our downtown streets with spectators. Theaters have reopened in earnest, with Broadway In Chicago’s first opening night since the start of the COVID-19 pandemic occurring on October 5. Businesses continue to show interest in and sign leases for Loop office space, and residential real estate is in great shape. As vaccines become available for children as young as 5, and as the city continues to make progress with adult vaccinations, we are very encouraged that we’ll see a continued recovery for the Loop.” 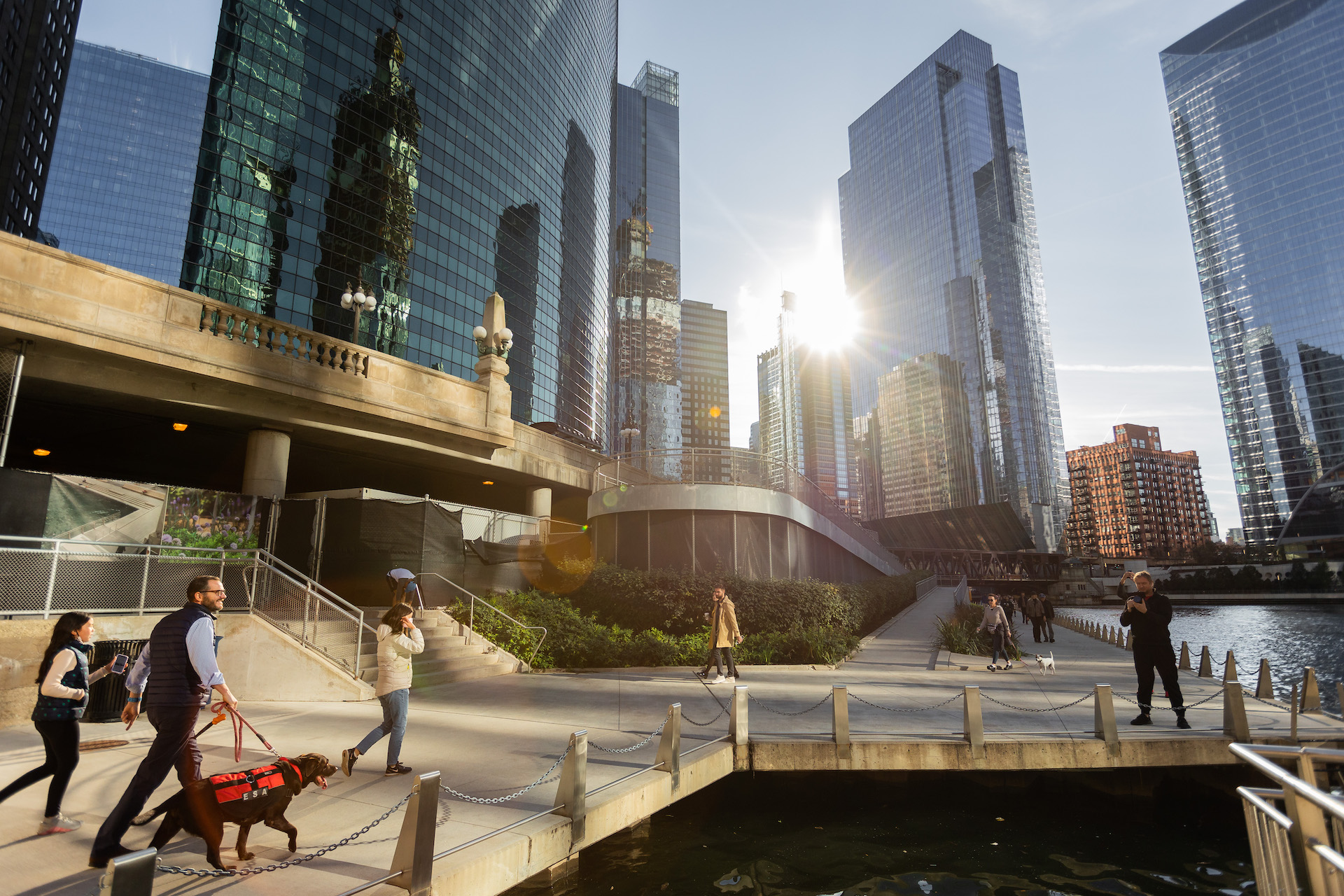 “In September 2021, closed residential sales in the Loop were up 83 percent year over year from 2020, indicating that the exacerbated slowdown in the downtown market caused by the pandemic seems to be lessening,” said HomeCo Co-Founder and Realtor Tony Mattar. “Median sale price in September was also up by 16 percent year over year from 2020, a good sign of economic recovery and renewed activity in the Loop. Inventory was down 42.4 percent, another excellent indicator for market strength. Comparing this year's September data to a pre-pandemic September 2019, closed sales are up 26.5 percent, and median sale price is up 22 percent—what this shows is that the Loop residential market is currently stronger than pre-pandemic.” 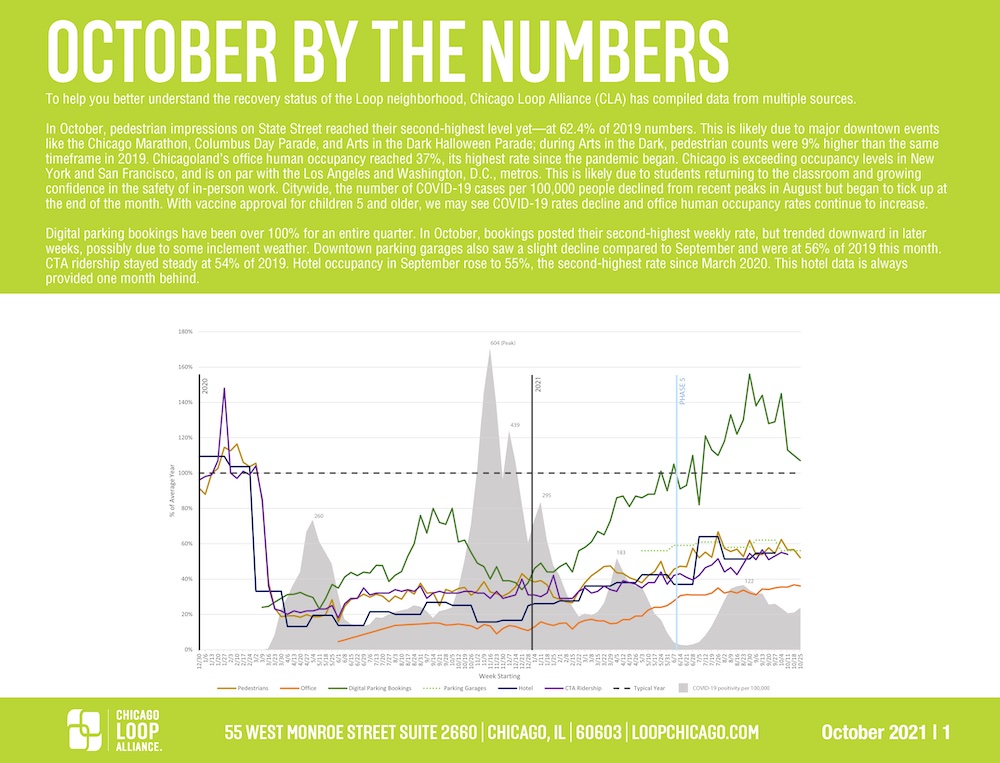 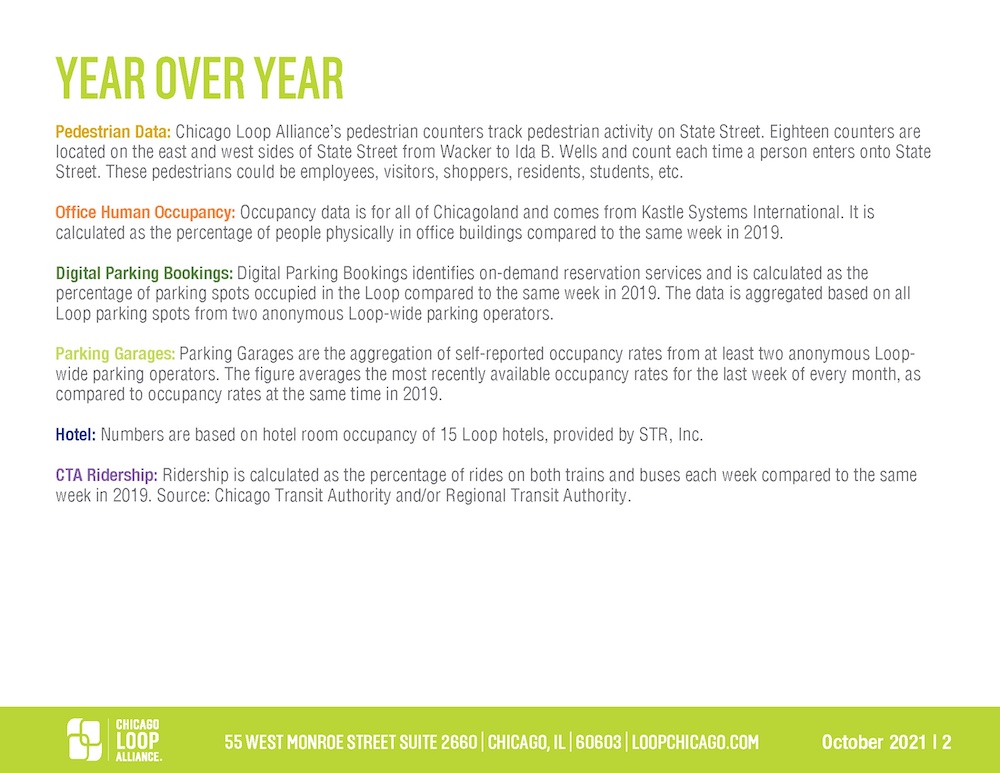 Welcome to the Loop, where Chicago's holiday traditions are made. Witness the transformation of the city's official downtown into a winter wonderland. Learn more
Can't find what you're looking for?
Get travel inspiration, tips and exclusive offers sent straight to your inbox.