Posted  5 months ago  in  Trending, Things to Do

2 MIN READ - Kick off the Year of the Tiger downtown, and in the Chicago Loop, with shopping, parades and sweet treats. 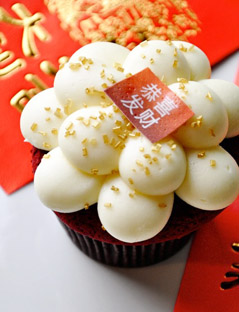 Ring in the Lunar New Year in style or find the perfect gift for a loved one by shopping Macy's curated selection from Asian American Pacific Islander entrepreneurs and Lunar New Year-themed products. Macy’s is your one-stop-shop for Year of the Tiger fashion, accessories, kitchenware, home décor and more. Learn more. 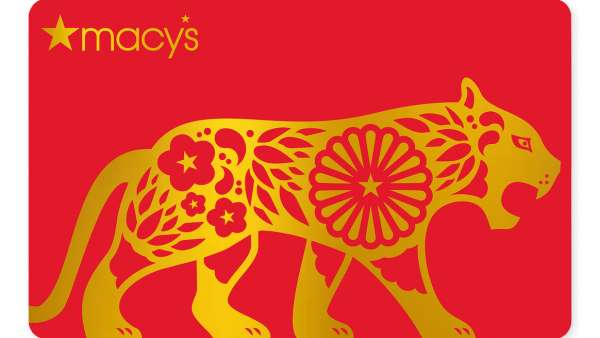 Venture just minutes outside the Loop to Chinatown for the annual Chinatown Lunar New Year Parade. This year, to celebrate the Year of the Tiger, 4720, the parade takes place on February 13 from 1-3 p.m. starting at the intersection of 24th Street and Wentworth. It will travel north on Wentworth towards the viewing stand at Cermak and Wentworth. The festivities will feature traditional dragon and lion dancing teams, colorful floats, and marching bands and groups. Learn more.

To honor being Asia's oldest luxury hospitality brand, Peninsula hotels will celebrate Lunar New Year worldwide. On Saturday, January 29, a traditional lion dance will commence at 3 p.m. at The Peninsula Chicago’s front entrance amid a joyful atmosphere, while loud drumbeats and strong cymbal crashes scare away evil spirits, with the lion troupe making a visit to The Lobby to celebrate during afternoon tea. Children are invited to "feed" lettuce to the lion as a sign of good luck for the new year.

To let guests soak up the holiday atmosphere while they are away from home, The Peninsula Chicago will be adorned with red lanterns and festive décor throughout the hotel. Guest rooms will also feature festive customs, including a red packet containing a large chocolate coin that will be placed in all guest rooms during turn-down service on January 31, the eve of Chinese New Year, honoring the Chinese tradition of money placed underneath pillows for good fortune. Learn more here for information on the Peninsula Chicago's Chinese New Year events. 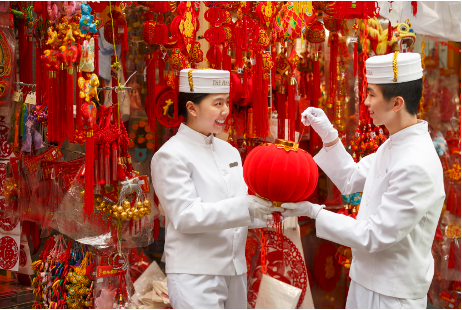 How to honor Black History Month in the Loop

3 MIN READ – The beautiful thing about Black history is that it’s still being made every day. Check out what these Loop businesses and organizations have to offer, and find a way to honor… Learn More

3 MIN READ – The holidays are over, and we've had some frigid temps and gray days remind us what Chicago winters really consist of, but fret not! Learn More
Can't find what you're looking for?
Get travel inspiration, tips and exclusive offers sent straight to your inbox.