2 MIN READ – There are many ways you can honor and celebrate Hispanic Heritage Month, which takes place on September 15 through October 15 Here are a few ways you can support and uplift Hispanic arts & culture in the Loop!

Enjoy a performance by Ballet 5:8 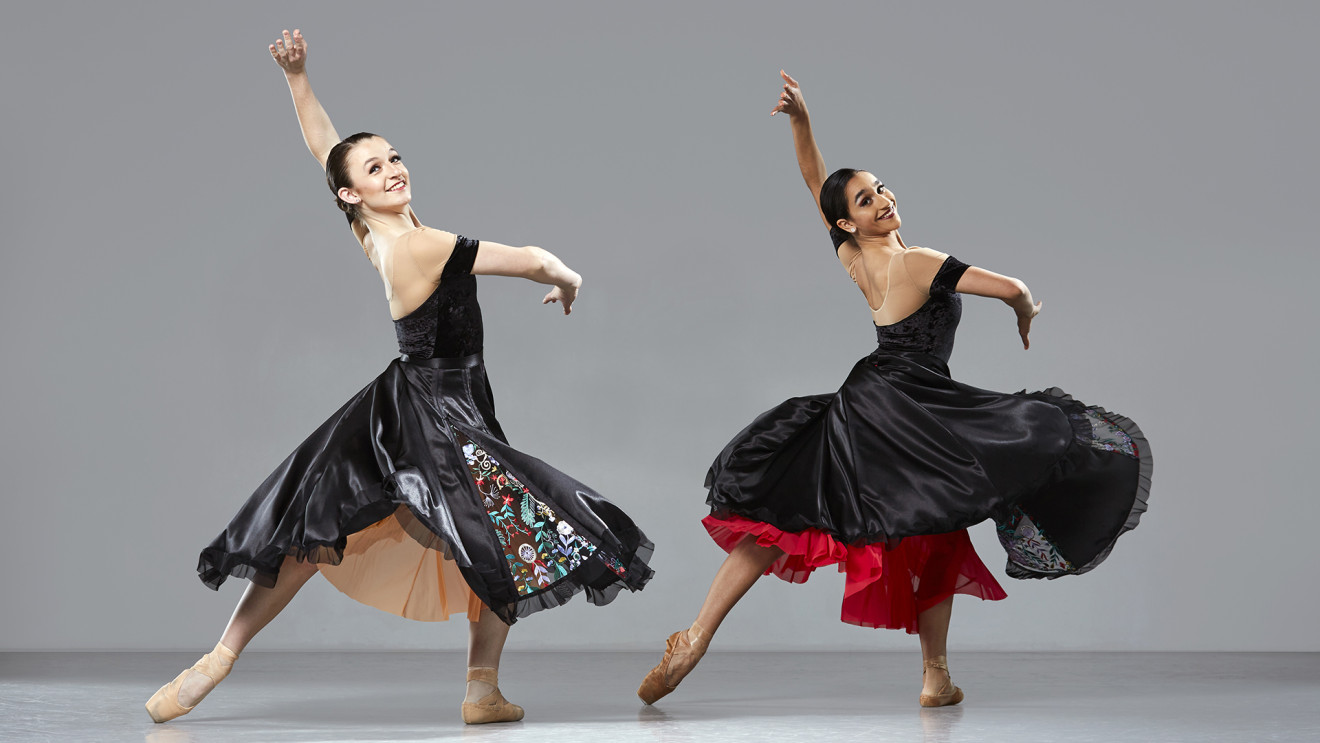 Support Latinx Theater at the Goodman

This September the Goodman Theatre partners with the Chicago Latino Theater Alliance for the Midwestern premiere of Pequeños Territorios en Reconstrucción as part of the Latino Theater Festival. Pequeños Territorios en Reconstrucción is a documentary fable created by Teatro Linea de Sombra of Mexico City, and tells the story of  the displacement of women in Turbaco, Colombia, 15 years ago by armed conflict. The show runs from September 21-25 at the Goodman. Learn more here. 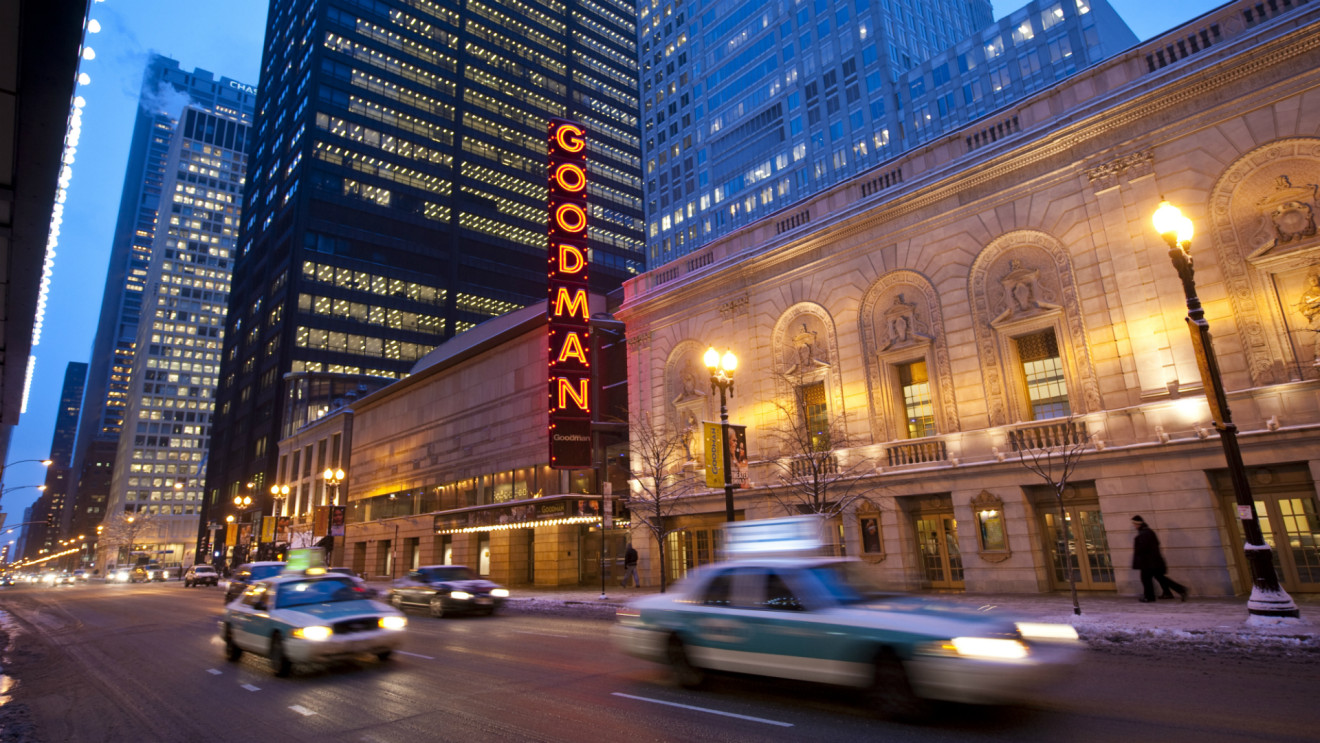 Kick back, relax, and let the Gene Siskel Film Center take care of the rest. Catch a showing of the film Dos Estaciones, by Mexican director Juan Pablo González, which centers around the story of a business owner struggling to keep her tequila factory afloat in Jalisco, Mexico. Dos Estaciones will be on view at the film center September 16-22. Learn more here. 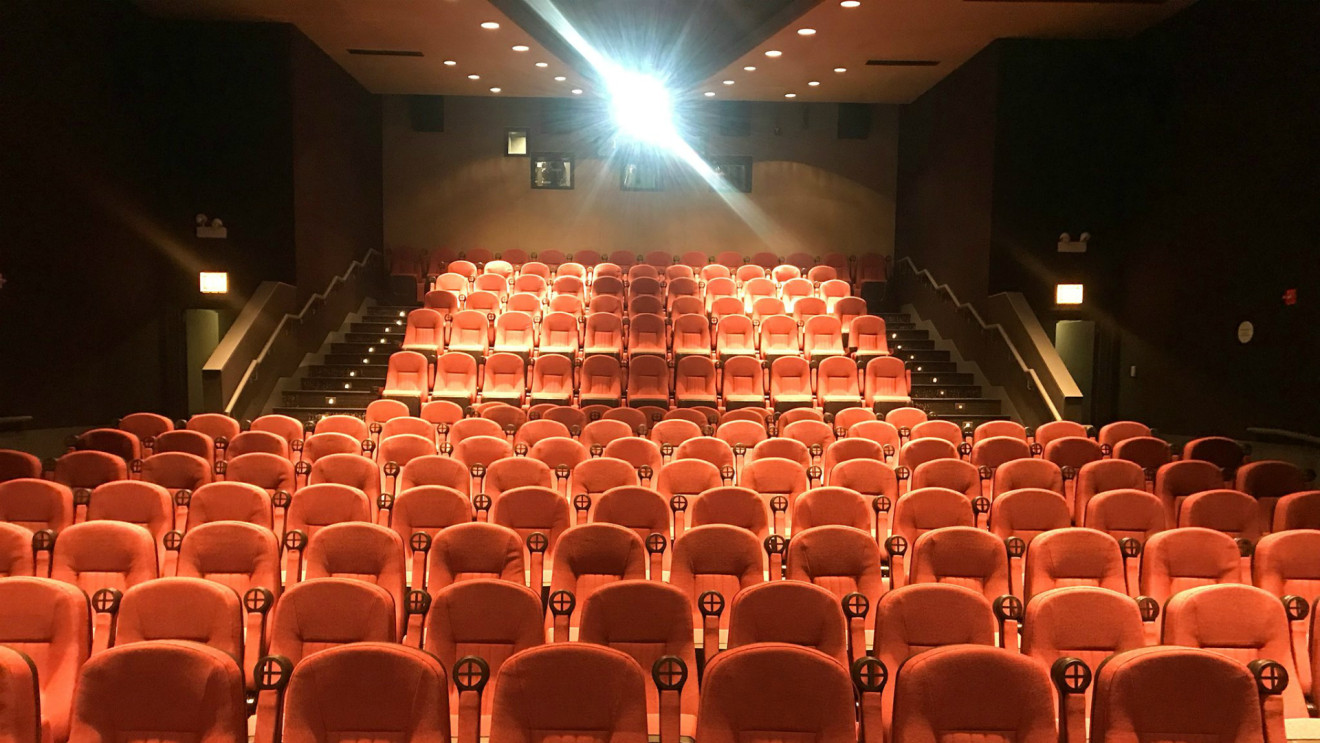 Revel in Flamenco at the Auditorium Theatre

For one night only, on October 1, the Ensemble Español Spanish Dance Theater will take over the Auditorium Theatre with a fiery flamenco performance that will have you dancing in your seat and marveling at the choreography and dazzling costumes. Ticket prices start at $32. Learn more here. 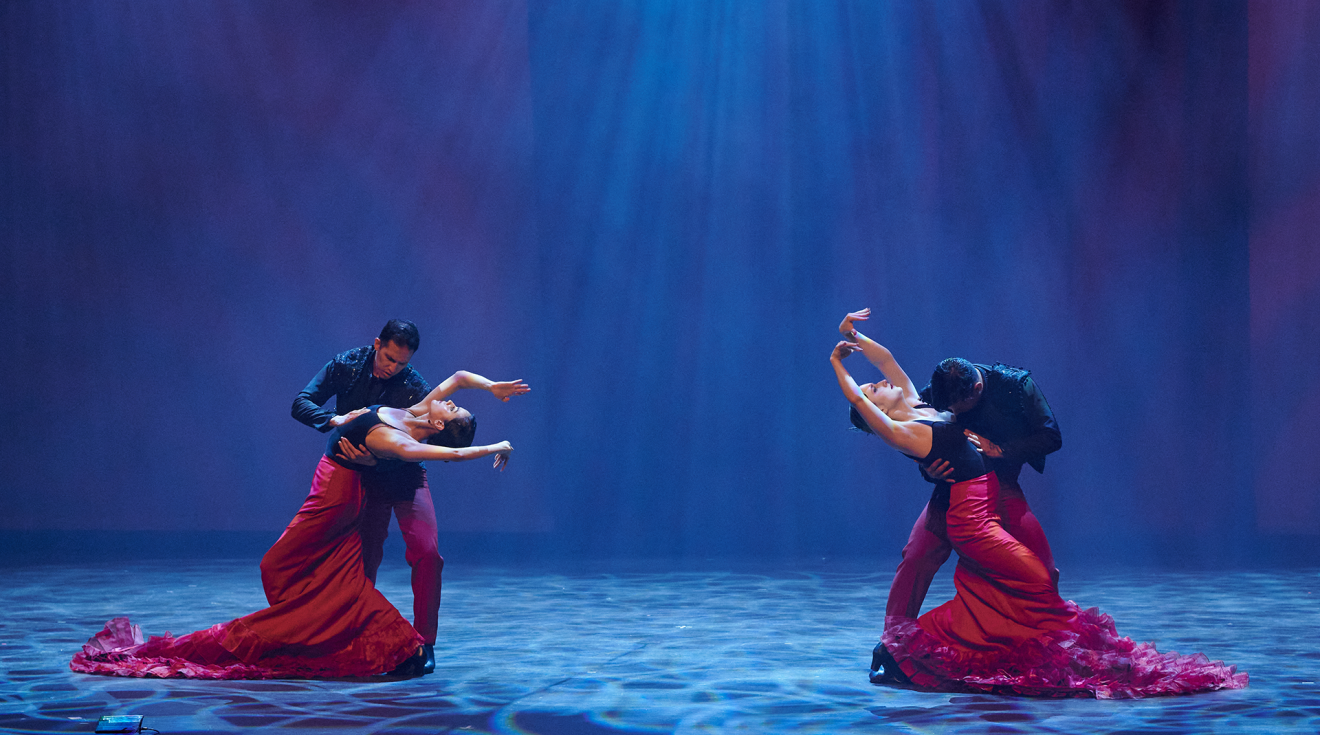 Discover the best things to do in Chicago through stories told by locals and travelers via the In the Loop blog. Learn More