2 MIN READ -- Since July, Chicago Loop Alliance has been collecting monthly survey data from its member businesses and stakeholders to track operations during COVID-19, and today released its May report. View the full May report here. Some highlights include: 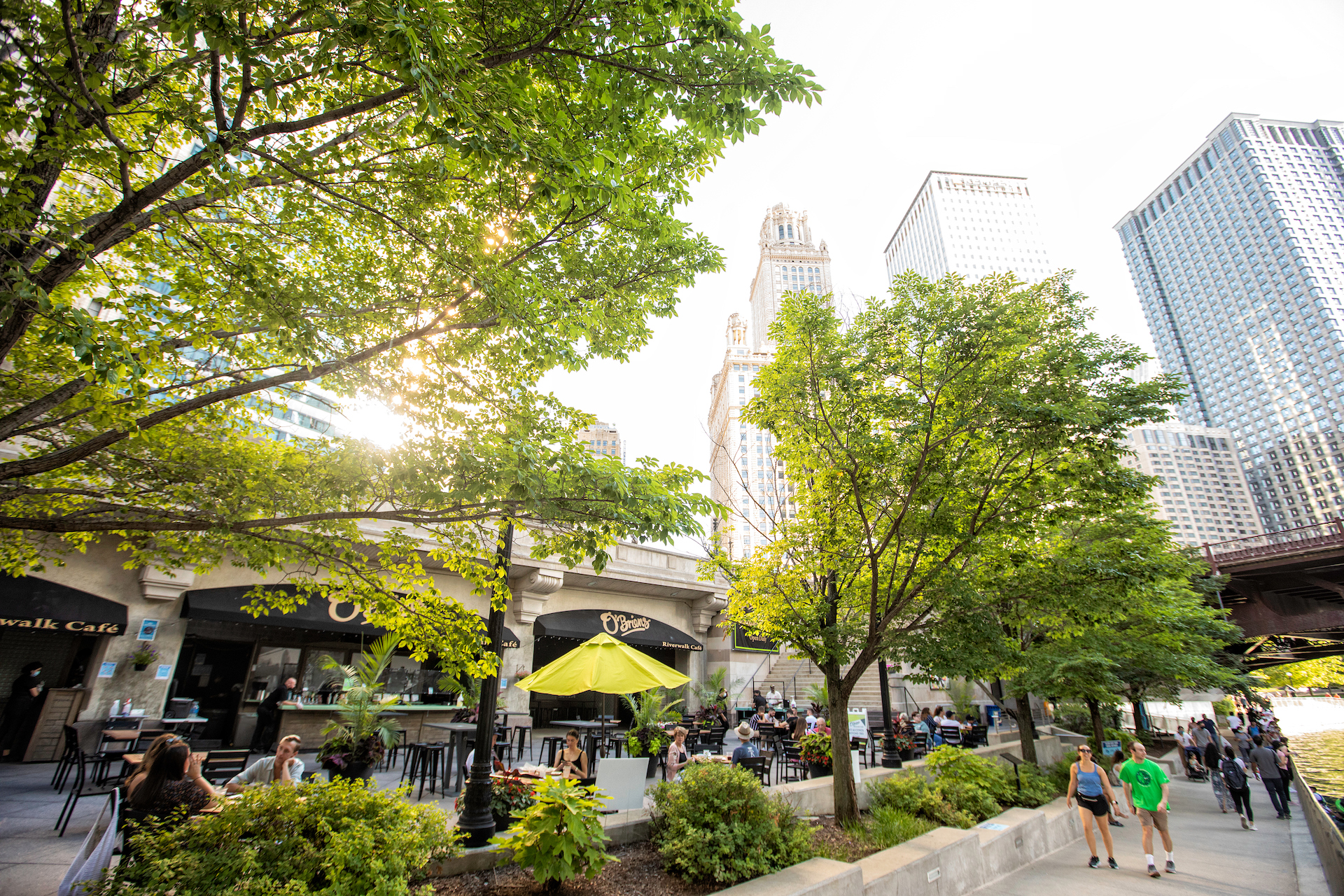 “After an incredibly difficult year, it’s heartening to see fuller sidewalks, waitlists at restaurants and more workers returning to downtown offices,” said Chicago Loop Alliance President and CEO Michael Edwards. “We’ve also noticed that our web traffic is up by 170 percent, and more people are checking out our webpages specifically with information on things to do downtown in the Loop. When the city fully reopens on June 11 with the rest of the state, we expect all these metrics to continue to rise.”

For those Loop workers who will soon return downtown, Chicago Loop Alliance has created a Back to Work Toolkit that can be found at LoopChicago.com/BackToWork. Perfect for those who never left, as well as those who are returning for the first time, the toolkit includes insider tips for working downtown in the Loop. Find useful information on how to safely get downtown; what’s new in the Loop; what the Loop looks like these days; lunch and happy hour spots; and more. 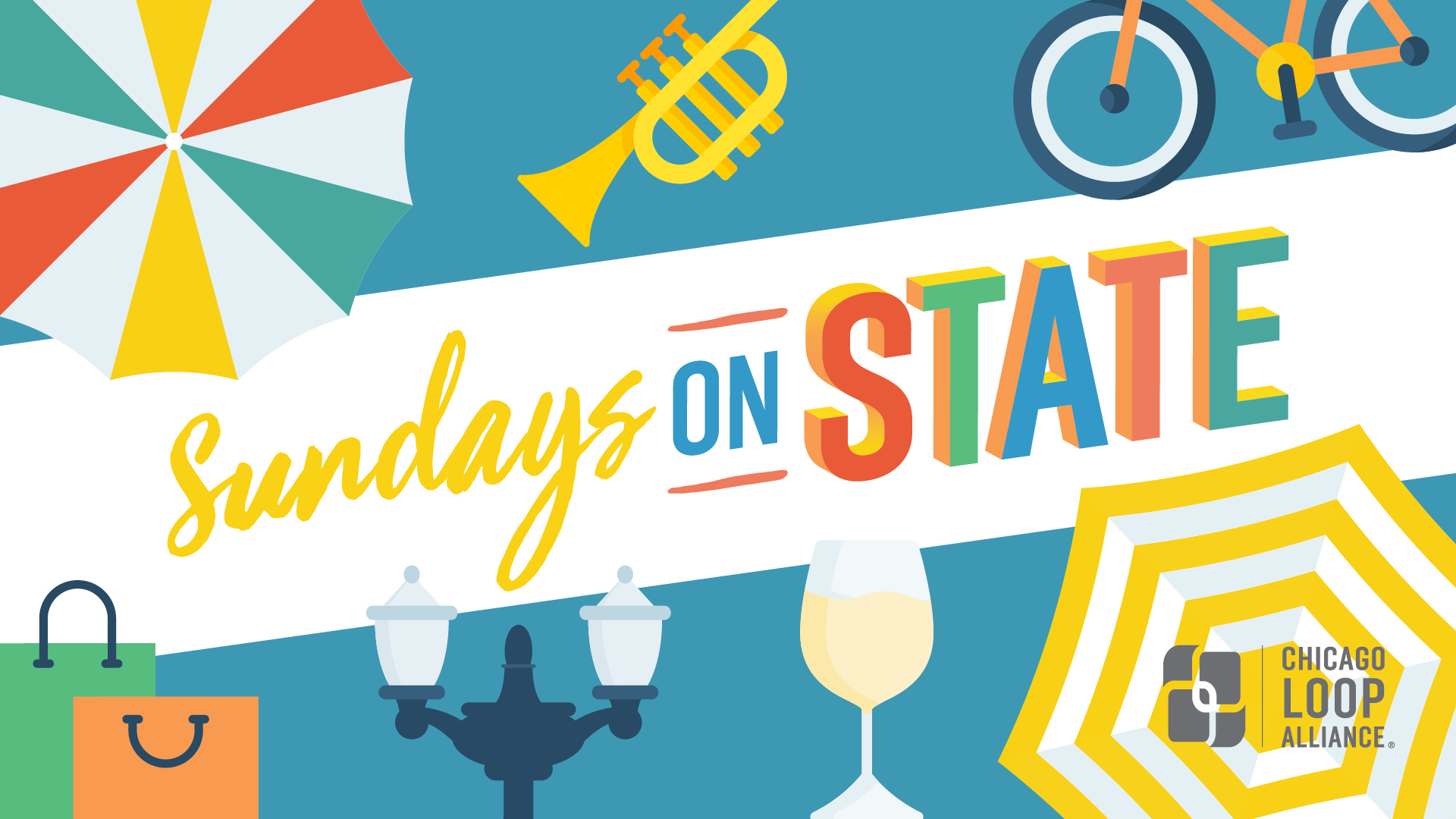 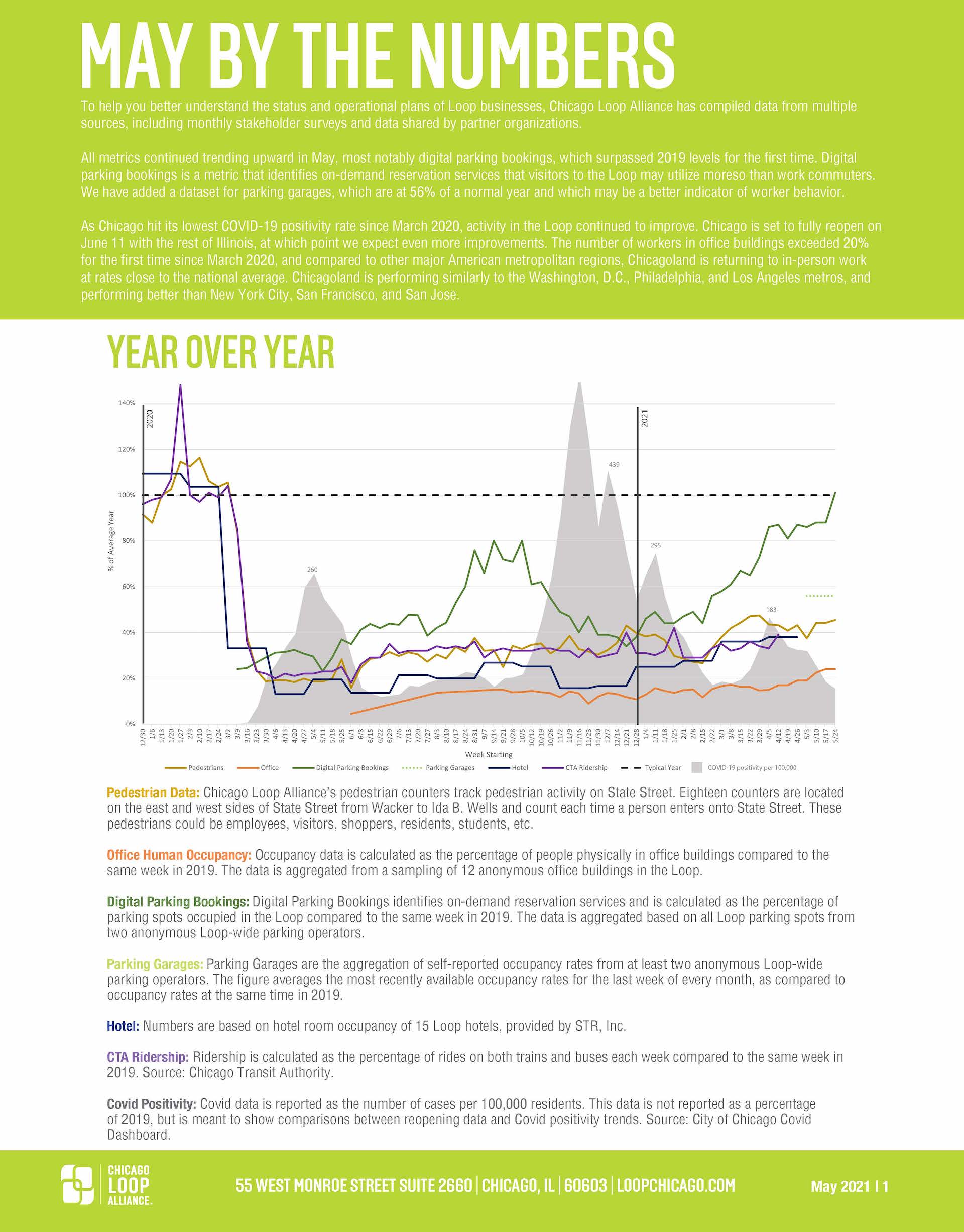 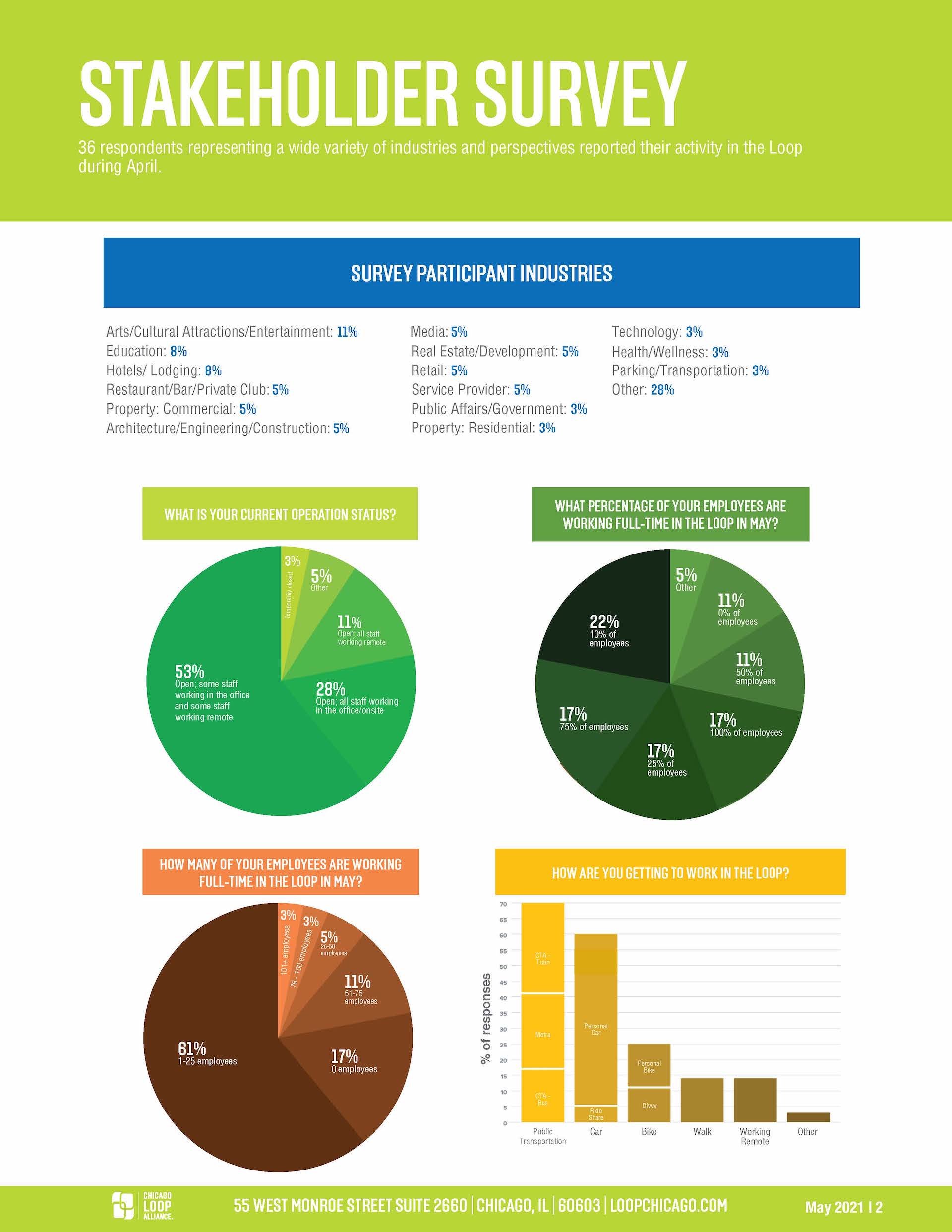 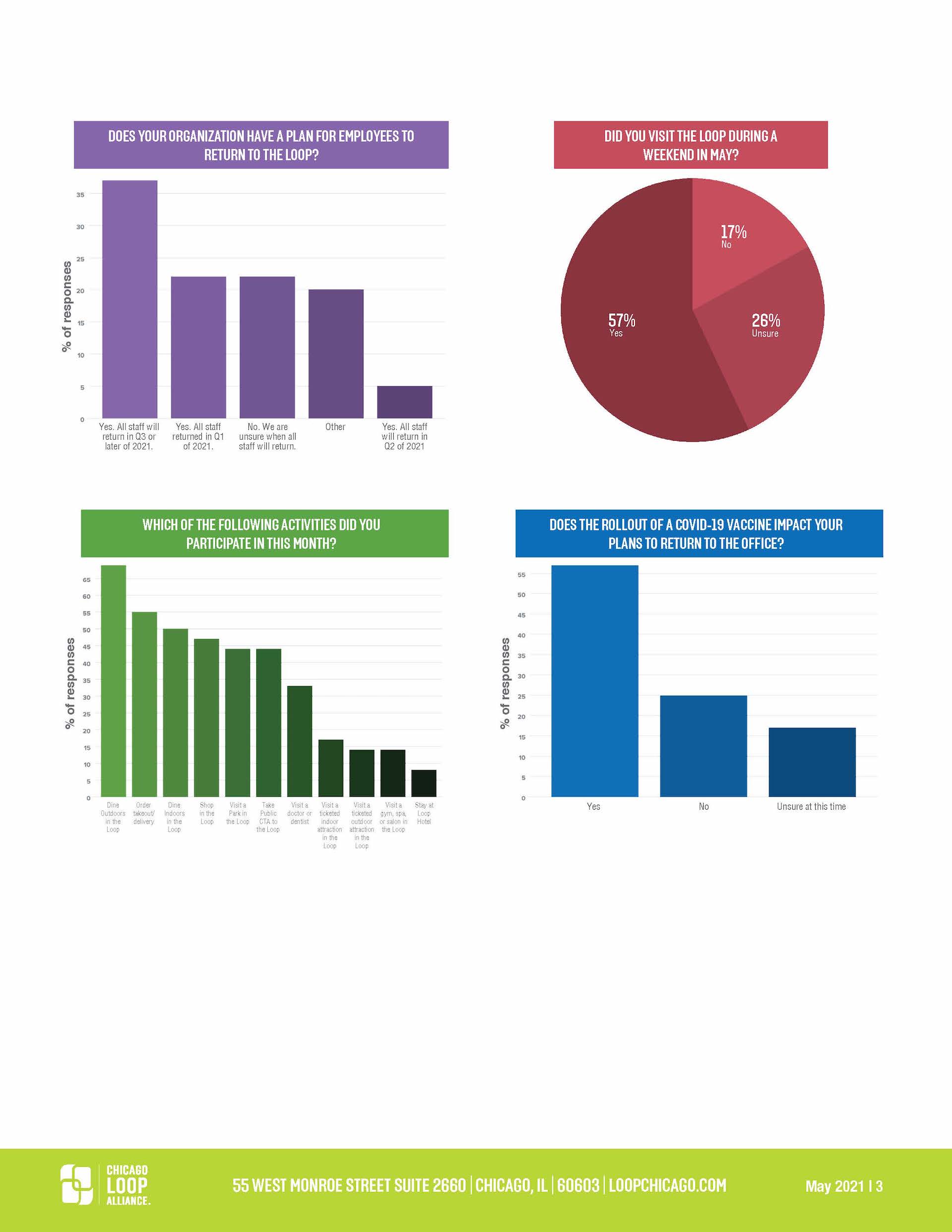 By the numbers - Monthly Reports

3 MIN READ – Two popular public spaces in the Loop reopen this week—one providing the opportunity to enjoy a beautiful day outside, and the other offering a respite from... Learn More
Can't find what you're looking for?
Get travel inspiration, tips and exclusive offers sent straight to your inbox.