2 MIN READ – The Christkindlmarket Chicago and Wrigleyville had an enormous impact on its host economy in 2021, according to an economic impact study conducted by third-party research partner, Technomic. Of the $196.2 million total generated, $152.9 million came from the Downtown Christkindlmarket emphasizing its importance to the Loop's economy.

The outdoor German-style market, which returned to Chicago after being closed in 2020 due to the pandemic, added $196.2 million to the Cook County economy during their 2021 season, including $103.2 million in direct economic impact. This total is comprised of the value generated at the market and the host economy through visitor spending and vendor expenses that would not have otherwise existed if not for the presence of the Christkindlmarkets. Of the $196.2 million total generated, $152.9 million came from the Downtown Christkindlmarket and $43.3 from the Wrigleyville location. $90.7 million was spent outside of the market, including transportation, lodging, and non-market activities (shopping, dining and entertainment). 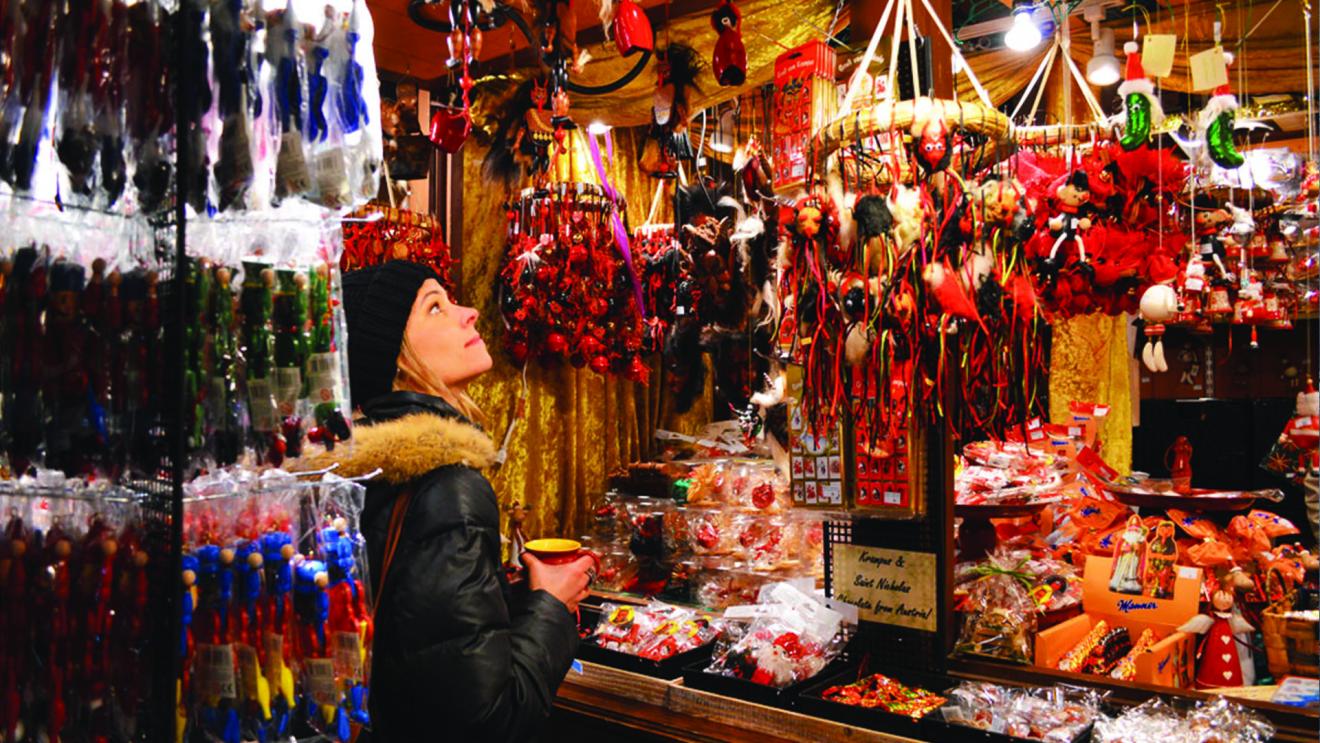 The Downtown market drew 1.2 million visitors from November 19 – December 24, and the Wrigleyville market had close to 300 thousand visitors from November 19 – December 31. Of all market visitors, 24% attended for the first time and nearly all visitors (91%) indicated that they are likely to visit a Christkindlmarket again in 2022, which shows the continuous growth of this event. More than half of the visitors (58%) also spent money on activities in Chicago outside of the market, including dining and shopping, implying incremental spending that may not have occurred were it not for the Christkindlmarkets. 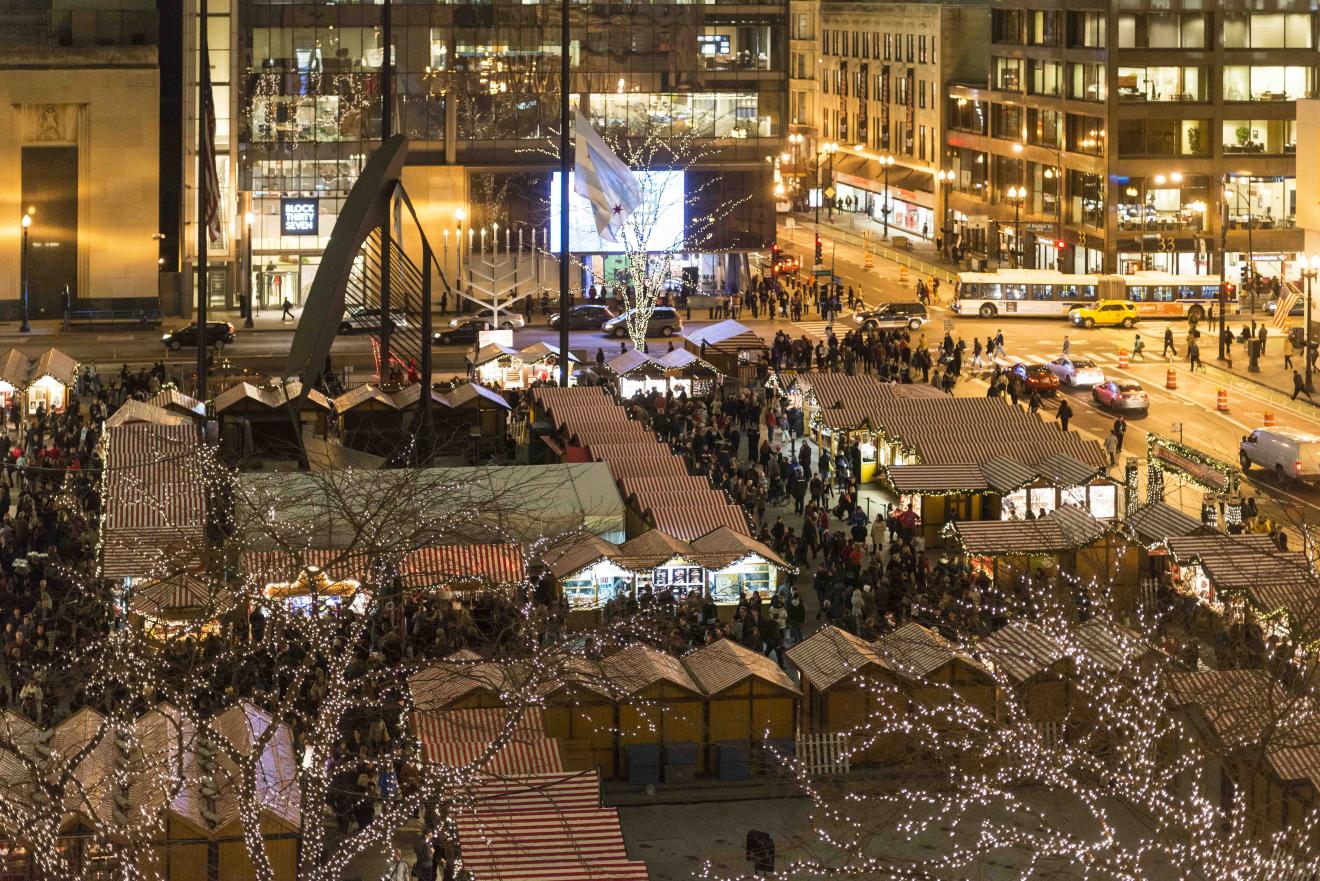 The event inspired more than a third of nonlocal guests, who had not visited downtown in one to two years, to return. Furthermore, 42% of visitors to the Daley Plaza location reported having a more positive view of downtown Chicago thanks to the Christkindlmarket. Overall, 89% of visitors expressed positive opinions of downtown Chicago. Nearly 9 out of 10 visitors also reported feeling safe attending the Downtown Christkindlmarket, regardless of whether the visitor was local or nonlocal. 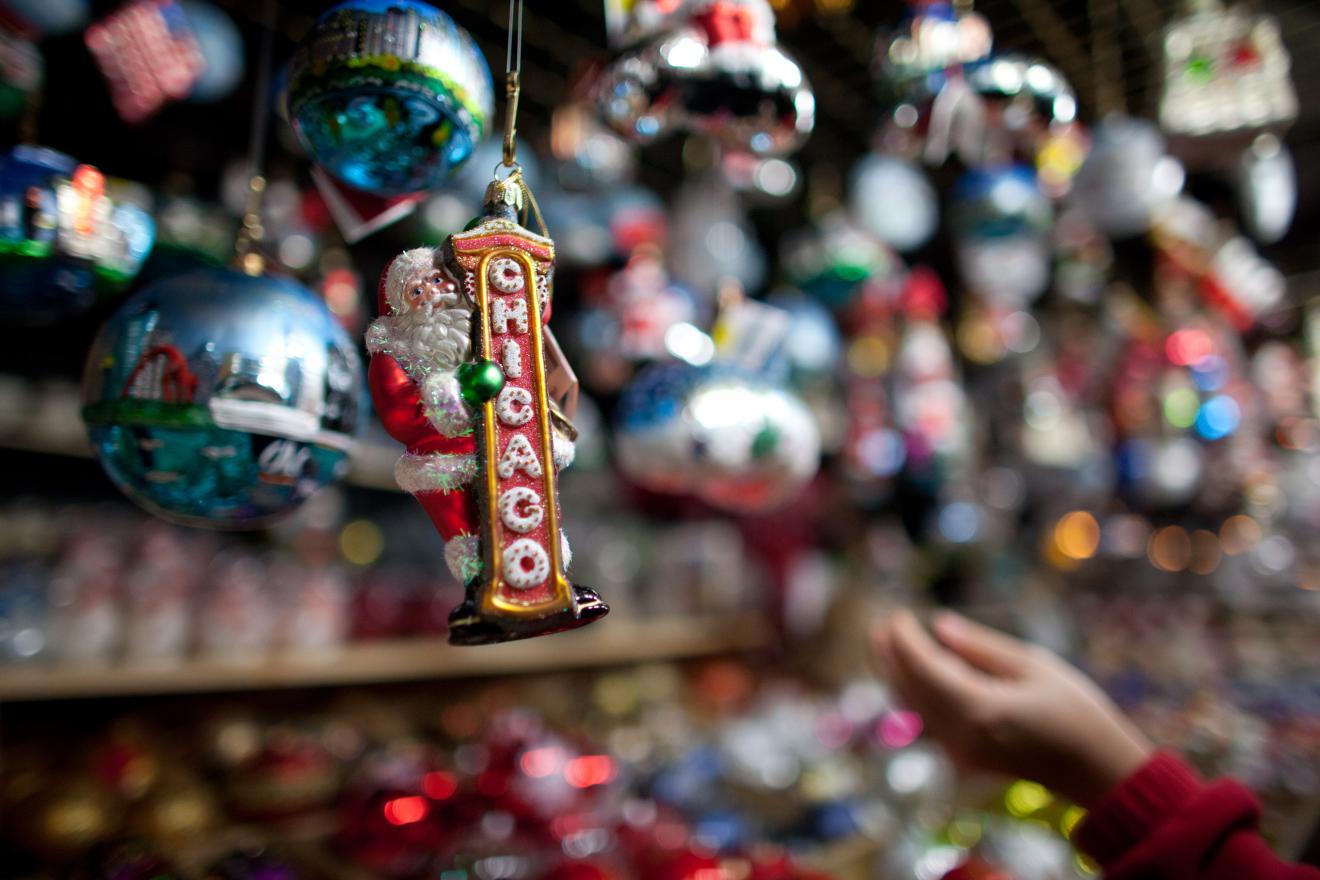 All data is based on an economic impact study that was conducted through a random data sampling collected during the 2021 market season. In order to ensure objectivity in results and point of view, this study was designed and executed by a third-party research partner, Technomic. 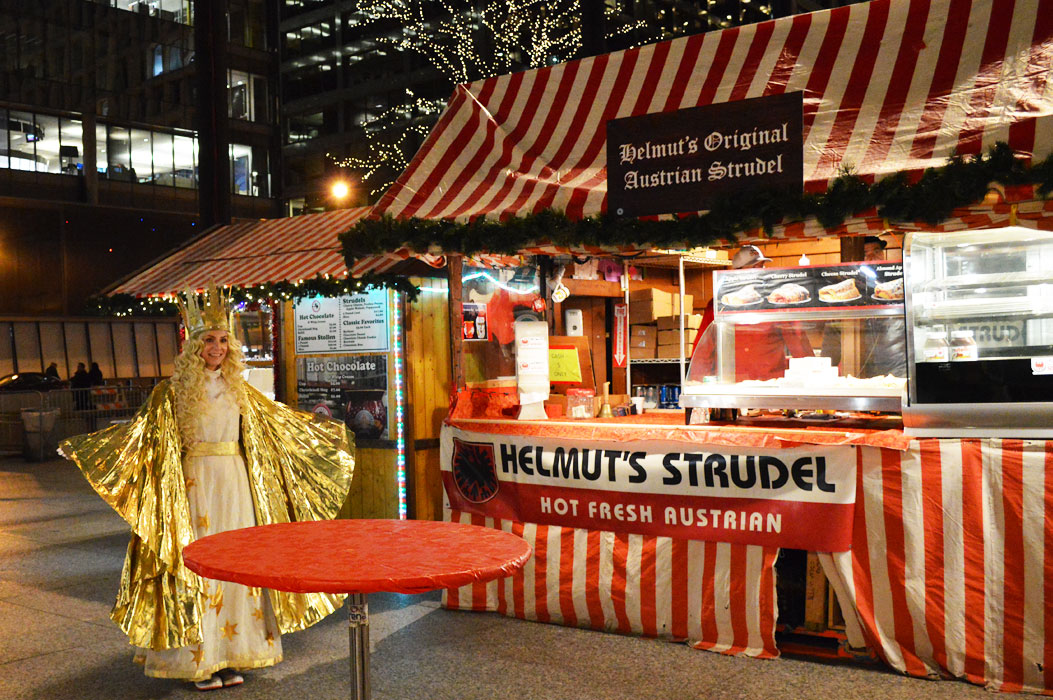 Museums to visit in the Loop

2 MIN READ – If you’re itching to get a dose of arts and culture, the Loop is the place to be! Learn more